As we’re coming closer and closer to the start of BESL Pro Season 4, the majority of teams that retained their slot in the league from the previous season have already announced their rosters, and today, it’s time for Lithuanians of alltheRAGE to do the same.

Last season, after cruising through the swiss group stage with a clean 3-0 record, alltheRAGE were labeled as one of the favorites to reach the LAN finals, but things didn't work out as planned. In their ¼ final match Lithuanians were stopped by WORTEX, who effectively denied alltheRAGE a trip to the finals event in Riga. 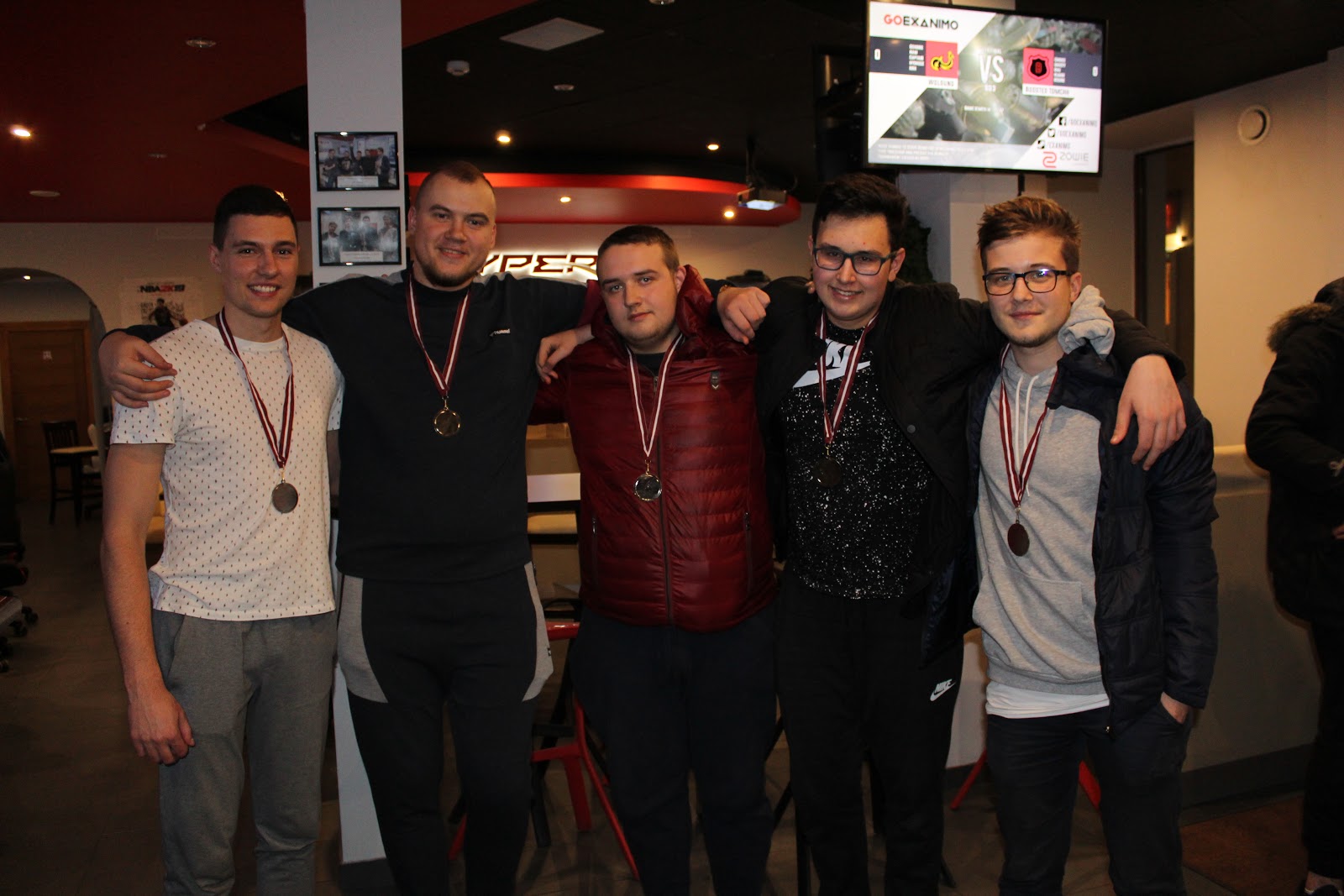 Accordingly, the only player who’s no longer part of the team is Regimantas “Regg1e” Macilevičius. To fill the void that Regg1e left in the team’s roster, in comes Dovydas “fAnet” Urbonas - a player who was last seen in BESL Pro back in Season 2 when he was playing together with prochas and Dreamas for a Lithuanian team called NotLikeThis.

With the addition of fAnet, alltheRAGE’s roster for Season 4 looks like this: