In summer of 2017 a mix team of PhilEba, DoisTa, EscapeR, sunnse and Senpai was formed for a local Estonian LAN event called Paide LAN 2017. Back then, the team embraced Dosia’s charm as they called themselves X-GOD. Lead by their then in-game leader Senpai they came out guns blazing winning the whole event!

After the event team’s core of PhilEba, DoisTa, EscapeR and sunnse decided that they want to keep on playing together, but they need a better fragging IGL. That was when zteeek was introduced into the roster. Not only did he take over the role of IGL from Senpai, but he also gave the team a much needed boost in firepower departement!

In November of 2017, after their victory at RG LAN 2017, they joined Estonian multigaming organization WORTEX. In February of 2018, right before joining BESL Pro, WORTEX changed two more players. Seeking for new blood they cut team veterans EscapeR and sunnse, and brought in hungry youngsters in form of KrassNer and feeldtzz. As of now, team WORTEX is determined to establish themselves as one of the top teams in Baltic states! 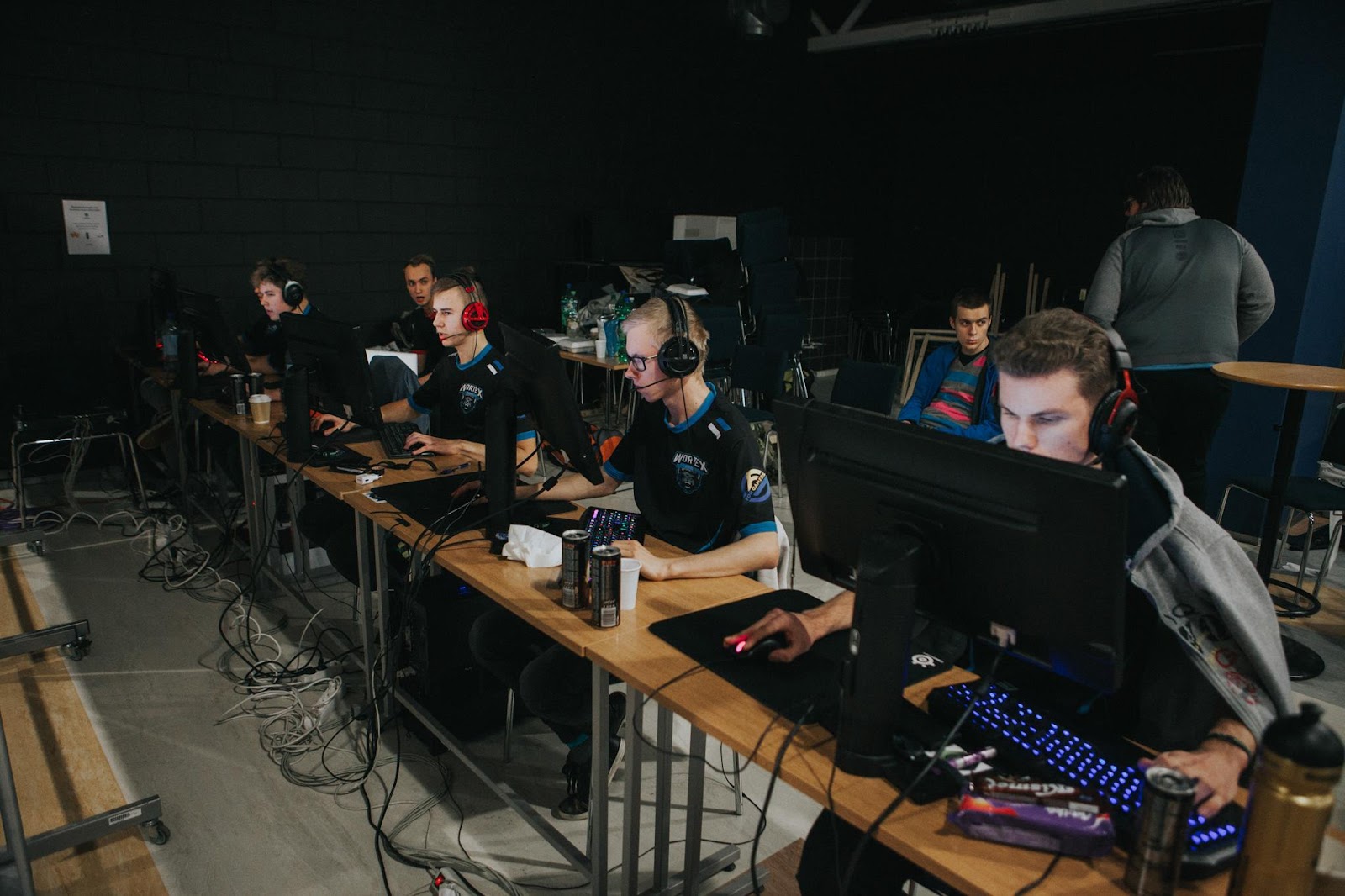 WORTEX might not be the best Estonian team at the moment, but they surely look hungry to prove that they are capable of competing with best teams in Baltics! Look out for them snatching some unexpected victories as other teams might underestimate them!

The first time core of Baltic Elite got together was back in August of 2017 under the name IMPRESS.CSGO. Back then the roster consisted of TwistD, Reggie, Flaky, Undercover and Efexas. After only a few weeks of practice Efexas had to quit the team due to personal reasons. That is when IMPRESS.CSGO chose to strengthen their roster with an experienced player in form of Centronz!

In October of 2017, after few disappointing results and internal issues at numerous events, the majority of team decided that it was time to once again shake up the roster. As a result Flaky was removed from the team and Undercover transitioned into being team’s coach. To fill in the gaps team brought in two talented Lithuanian prospects - Dreamas and walkman.

After this roster change, team also felt like starting fresh with a new team name. That is when Baltic Elite was born! As their roster was not made up of the most experienced players in Lithuania, Baltic Elite decided to put their main focus on practicing rather than playing in tournaments. This decision has landed them two 3rd-4th place finishes at King of the Baltics and SMK GO CUP. As of now they are determined to prove to everyone that they can reach the very top of Baltic state Counter-Strike scene! 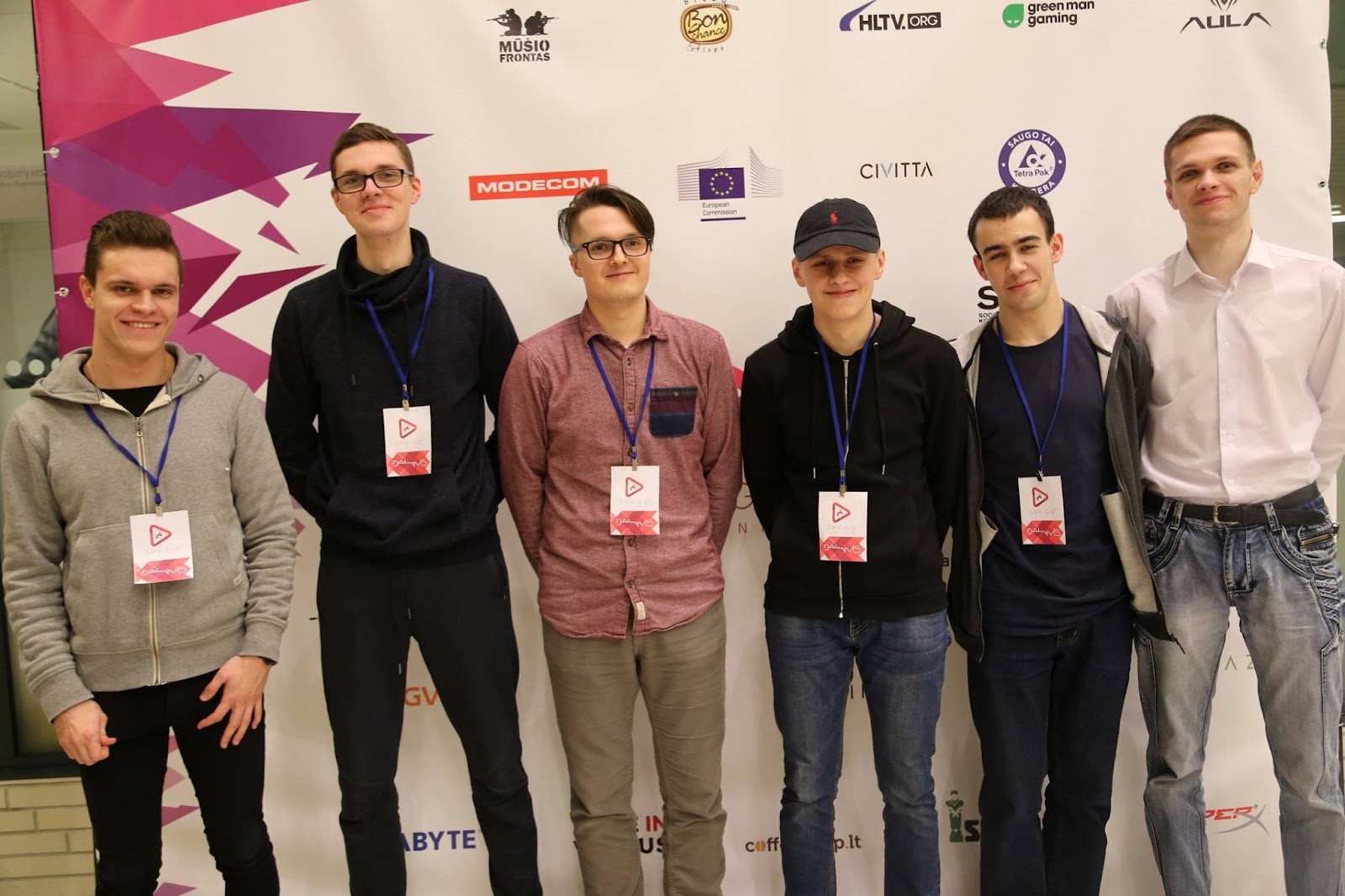 Baltic Elite may not be the best team in Lithuania at the moment, but it surely looks to be on the right path with their brilliant work ethic towards practicing! Look out for them winning over teams that are less prepared strategy and game-plan wise!

The organisation behind the operation - GOEXANIMO