coluant come into Season 4 under a new leadership

Teams such as 1337HUANIA, onlineMANS, wolsung and ayned have already revealed their rosters for the upcoming season of BESL Pro and today it’s time for Latvians of coluant to do the same.

As a result, Raitis “Serex” Liepiņš is no longer the captain of team coluant and in his place, the aforementioned four decided to assign the role of the captain to Emis2. Additionally, Serex is also no longer a part of coluant’s active roster and has since been replaced by Kārlis “karlisabc” Bisenieks. 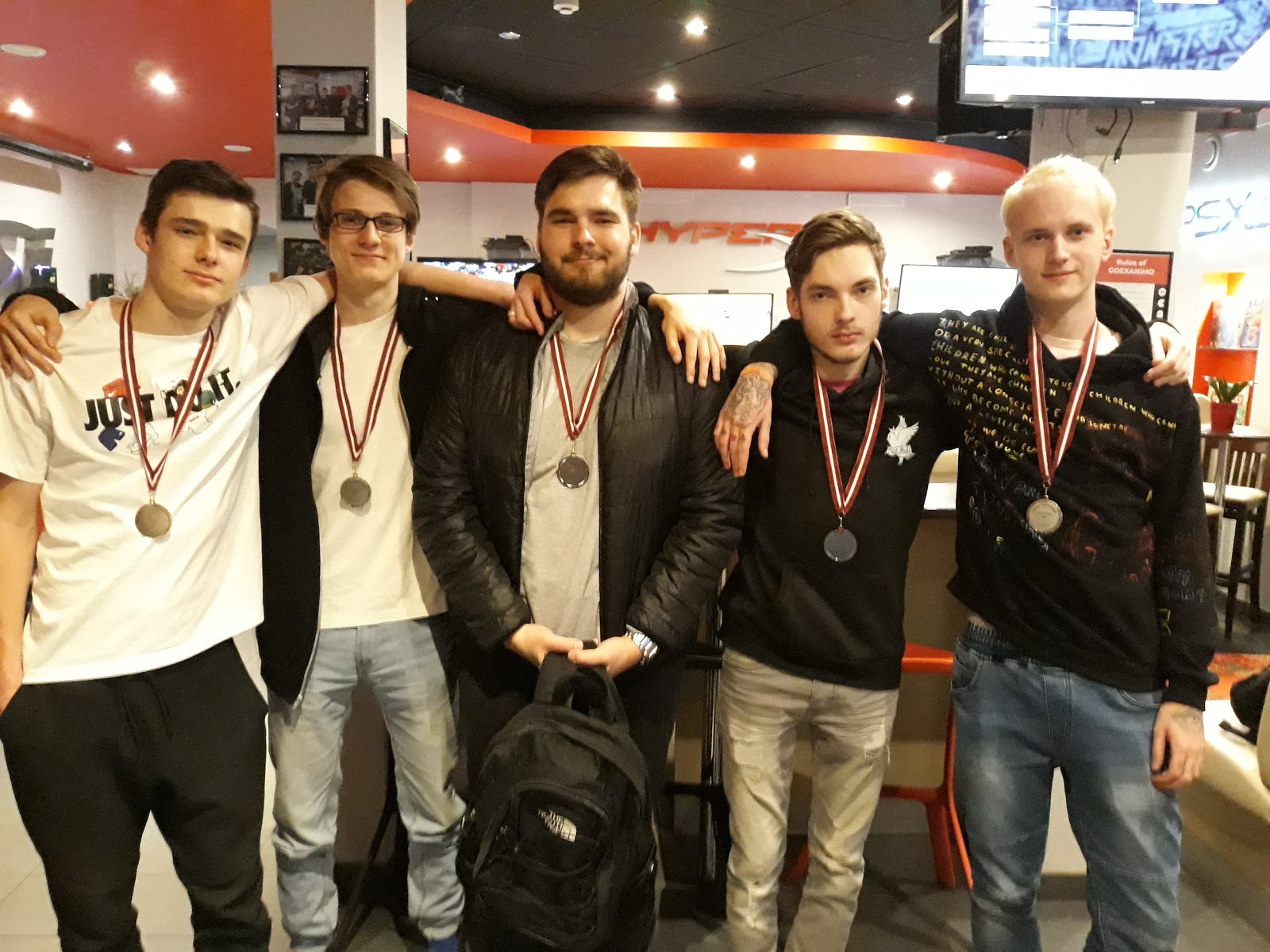 Last season was quite adventurous for the coluant guys. First, they kicked things off with two losses against FiGURE05 and REVERSCARD, thus being on the brink of elimination. But then, seemingly out of nowhere, the team just clicked and they managed to take down both Esi Pirmais eSports and SkinLordz in order to secure themselves a spot in the next season of BESL Pro.

As for their newest addition, karlisabc - he began his journey in BESL Pro last season when he was playing for Team Titan. Similarly to coluant, Team Titan also closed out their season by placing 9th-11th resulting in a guaranteed spot in the league this season.

The complete roster of coluant for Season 4 looks as follows:

nyte & ZIILA team up with a mixed trio for Season 4
Password reset sent!