The second BESL Pro Season 4 open qualifier has officially concluded with teams such as deprEST (endicate, reN, raw, sugaR, LostDF) and Timechasers (Askew, PokErfAce-, ceNder, Sidivo, bagyz) both acquiring themselves a spot in this season’s competition after battling it through a 12-team Single Elimination Bo3 bracket.

Latvians of deprEST started off their day with a pretty quick 2-0 (16:3, 16:3) victory against their fellow countrymen of TVAIKA IELAS GEIMINGS (SteelRat, Stormmate, MadzyyB, pyra, dins). Then they proceeded through the bracket by knocking out another Latvian squad, Atpūties (rabbit, Dr1aM, Labreenc, nopper, Frip), with a 2-1 (16:9, 19:22, 16:12) scoreline. And finally, in their last game of the day, they were once again matched up against Latvians and this time around it was KAROSTA GAMING (vol9, l2stChance, klaudi, dasi, -dazo) who had their dreams of making it into BESL Pro crushed by deprEST who celebrate the victory in the series with a 2-0 (16:10, 16:5) scoreline.

Meanwhile, Timechasers kicked off their journey in the qualifier by firstly taking down Estonians of XGR (klempz, Shankz, Nover, souzz, qwant) with a 2-0 (16:10, 16:5) scoreline. After that, they were matched up against NoFaith (Regg1e, CalmFace, 1nstah, aim-dll, BISKUIT) in a game series that would decide who gets into the league and who doesn’t. After two maps played, the series score was tied at 1-1 (8:16, 22:20). However, coming into the third map, team NoFaith announced that they have to forfeit the match as one of their members is unable to play any longer. In result, Timechasers were awarded with the victory in the series, thus effectively re-qualifying for BESL Pro after being relegated last season. 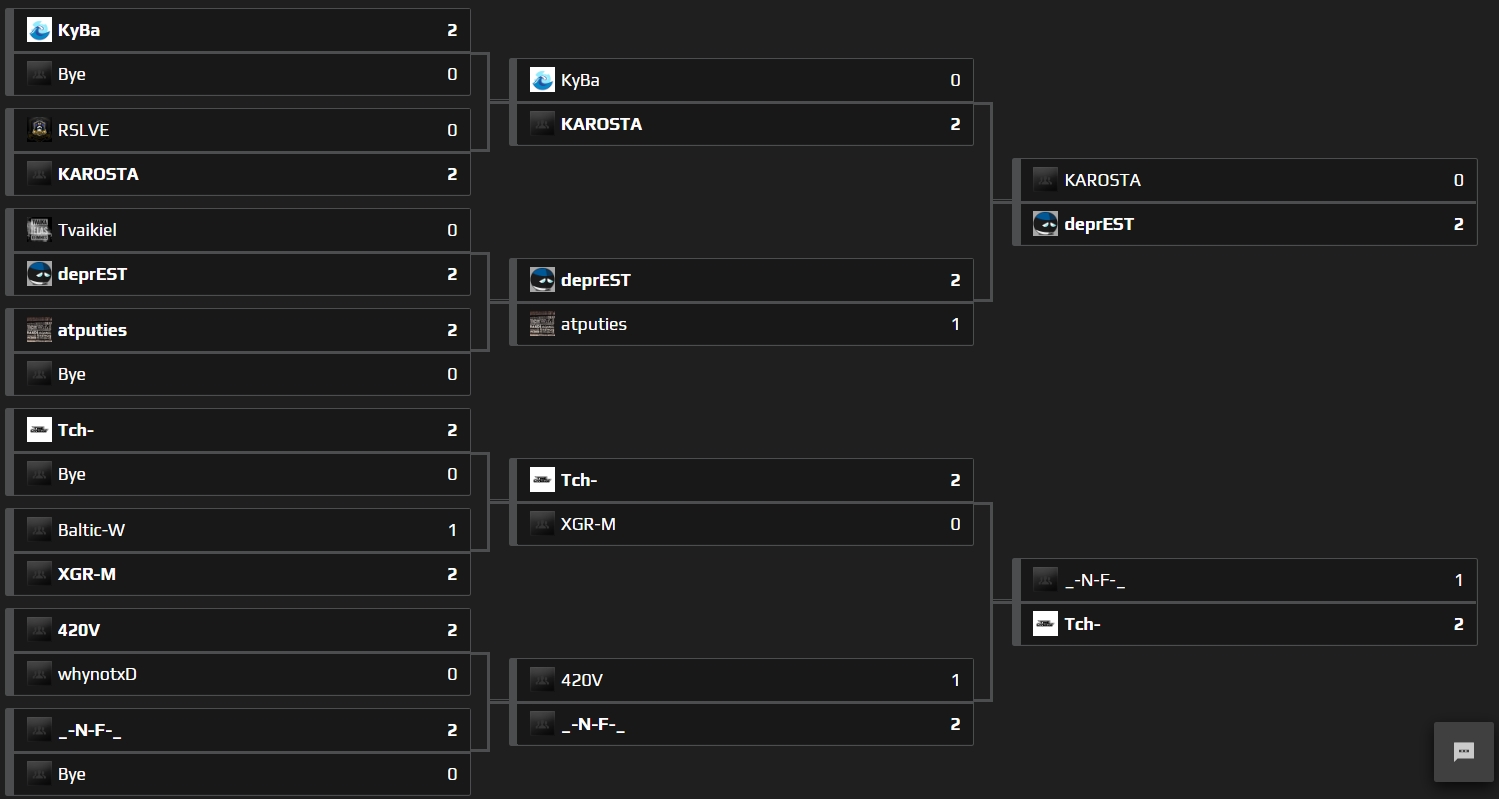 As of right now, the BESL Pro Season 4 team list looks as follows:

*team and/or roster not yet confirmed/announced

Didn’t make it to any of the first two qualifiers? No worries, there is still a way for you to get in the league!

This season we’re hosting 3 qualifiers and with the second one ongoing as we speak, there is still 1 more last chance qualifier that you can participate in:

Details of the qualifiers: