Update on final swiss group stage Match of the Week

Yesterday we announced the final, fifth round of Swiss group stage matches and already today we’ve found our Match of the week! 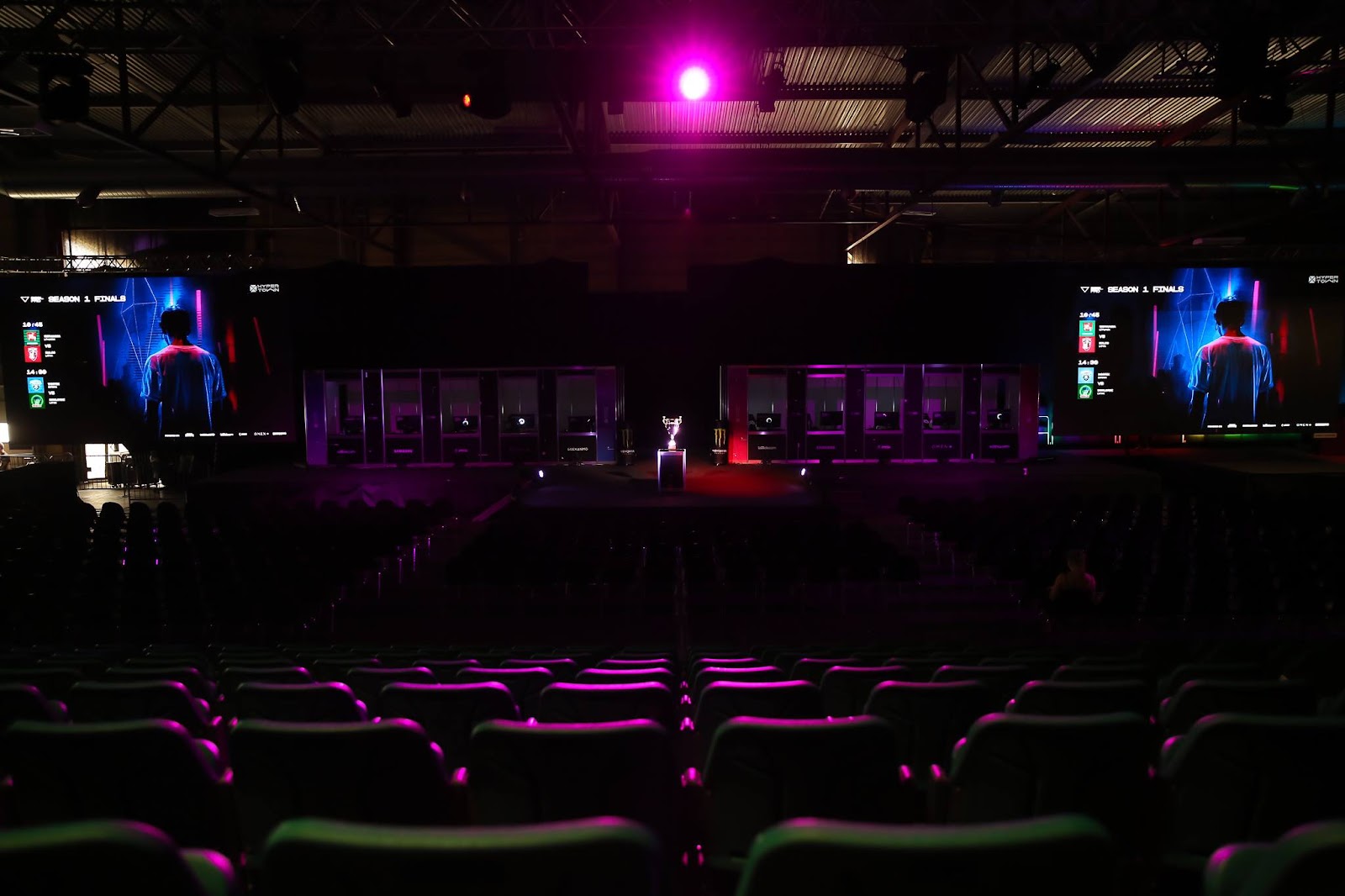 As previously announced, the third season of our lovely competition sees a massive change in its format. Unlike the last two seasons that were played out using the traditional round-robin, this time around we’re spicing things up with Swiss group stage, while transitioning to the play-off bracket a bit earlier than the LAN finals.

In case this is your first time hearing about Swiss format, feel free to check out our Season 3 announcement article’s FORMAT section as it breaks down Swiss format in the easiest way possible.

Match of the week (MOTW) vote: 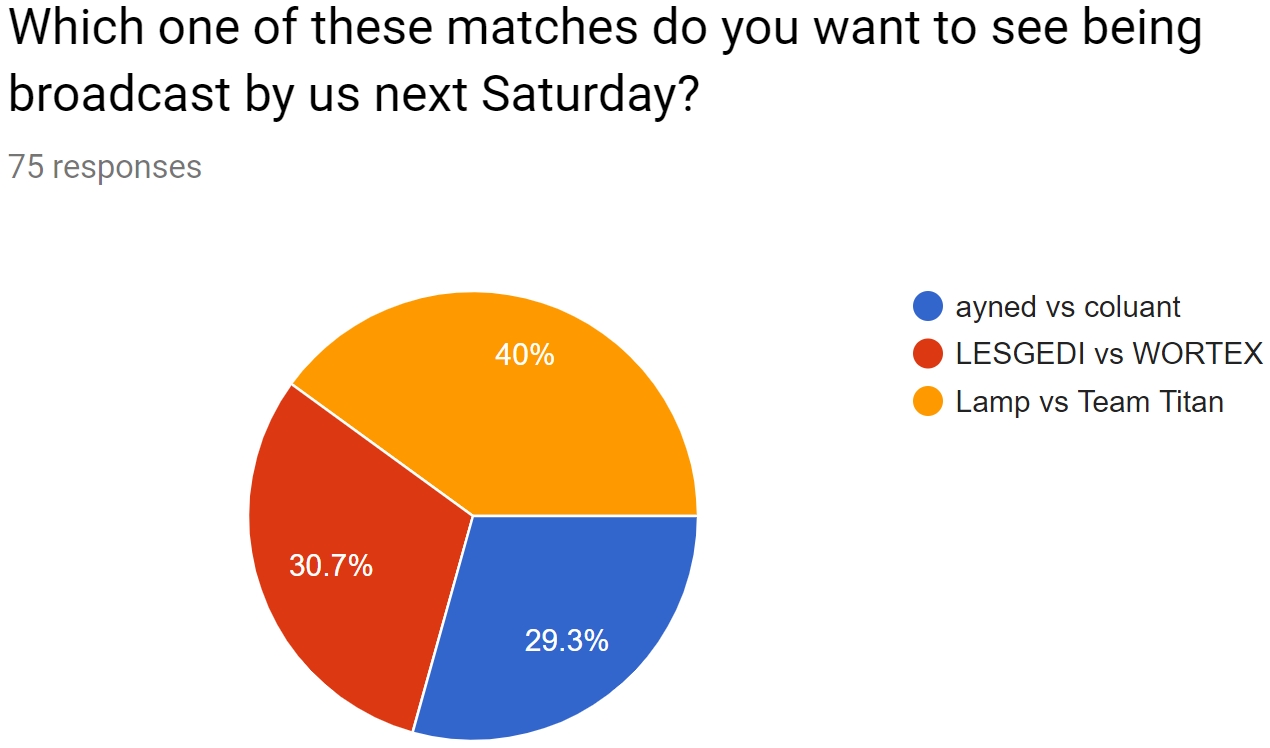 UPDATE:
Initially we combined all the votes and the match between ayned and coluant received 2 of the 4 votes and was chosen as our match of the week. But, right as we announced this, coluant approached us informing that they won’t be able to play the game on Saturday with their full roster, so being the good guys we are, we started to search for a solution and we found one!

After talking to team captains, we found two other teams that were more than happy to have their duel as our Match of the week game happening on Saturday, 4th of May at 18:00 Baltic time. This game is the one You guys voted for and it is: