The first BESL Pro Season 5 qualifier has officially concluded with teams such as coluant, WORTEX, atpūties and EoN acquiring themselves a spot in this season’s competition after battling it through a 14-team Single Elimination Bo3 bracket. 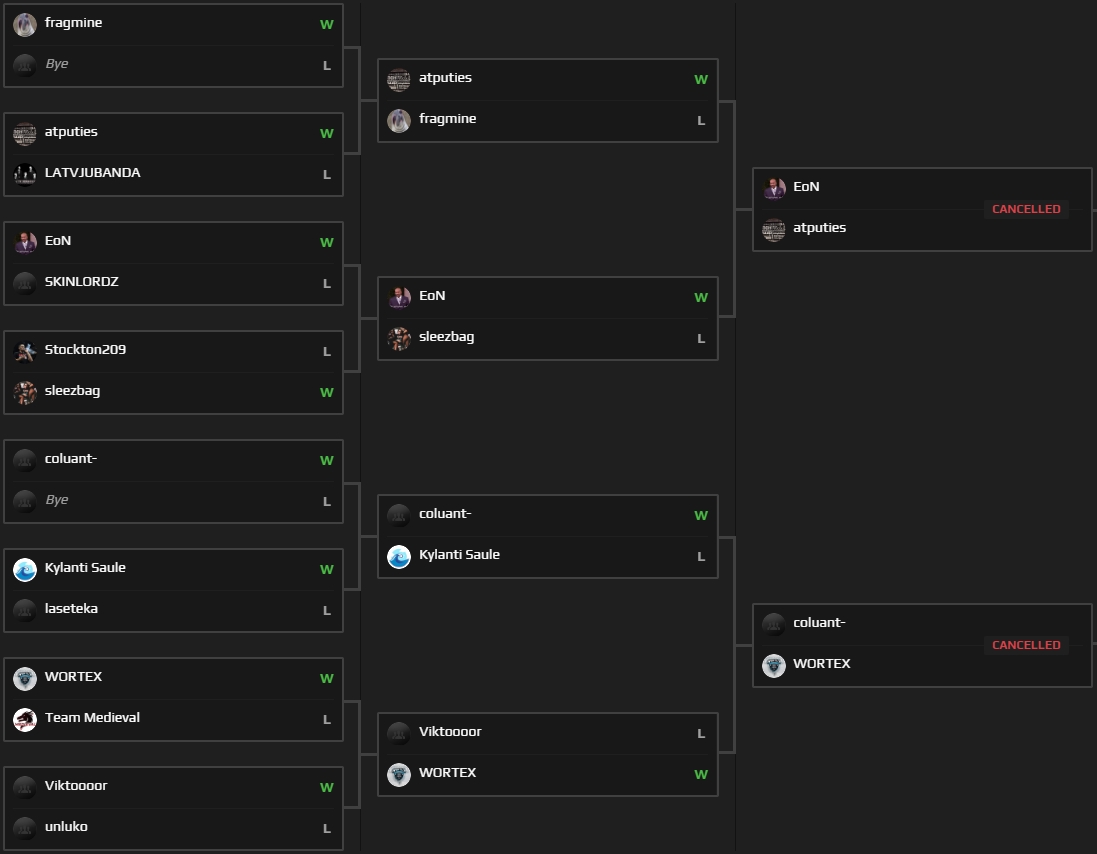 As of right now, the BESL Pro Season 5 team list looks as follows:

*team name/roster not yet confirmed

Didn’t make it to the first qualifier? No worries, you can still get into the league!

As previously announced, this season we’re hosting 2 qualifiers and with the first one now being done and dusted, there is still 1 qualifier that you can participate in:

After you have paid the qualifier entry-fee a pop-up window with an invite link to BESL Pro Qualifier Discord server will appear. Join the Discord server and follow the instructions there to complete your registration. Additionally, this Discord server is also going to be used as a communication tool between admins and participants during the qualifiers.