BESL Pro Season 4 begins in less than a week, but before we announce the first set of Swiss group stage matches, there is still one team whose roster is yet to be revealed and that is PRIAM, or previously known as Lamp.

Last season Lamp was one step away from reaching the LAN finals but was stopped in the quarter-finals by 1337HUANIA. All in all, falling to the eventual season champions might not sound like a bad result, but Kristjan “shokz” Jakobson wants more than just a 5th-8th place finish this time around.

As a result, this season shokz is going for a fresh start under a new team name - PRIAM. Additionally, alongside the team’s name change comes a few changes in the team’s roster. 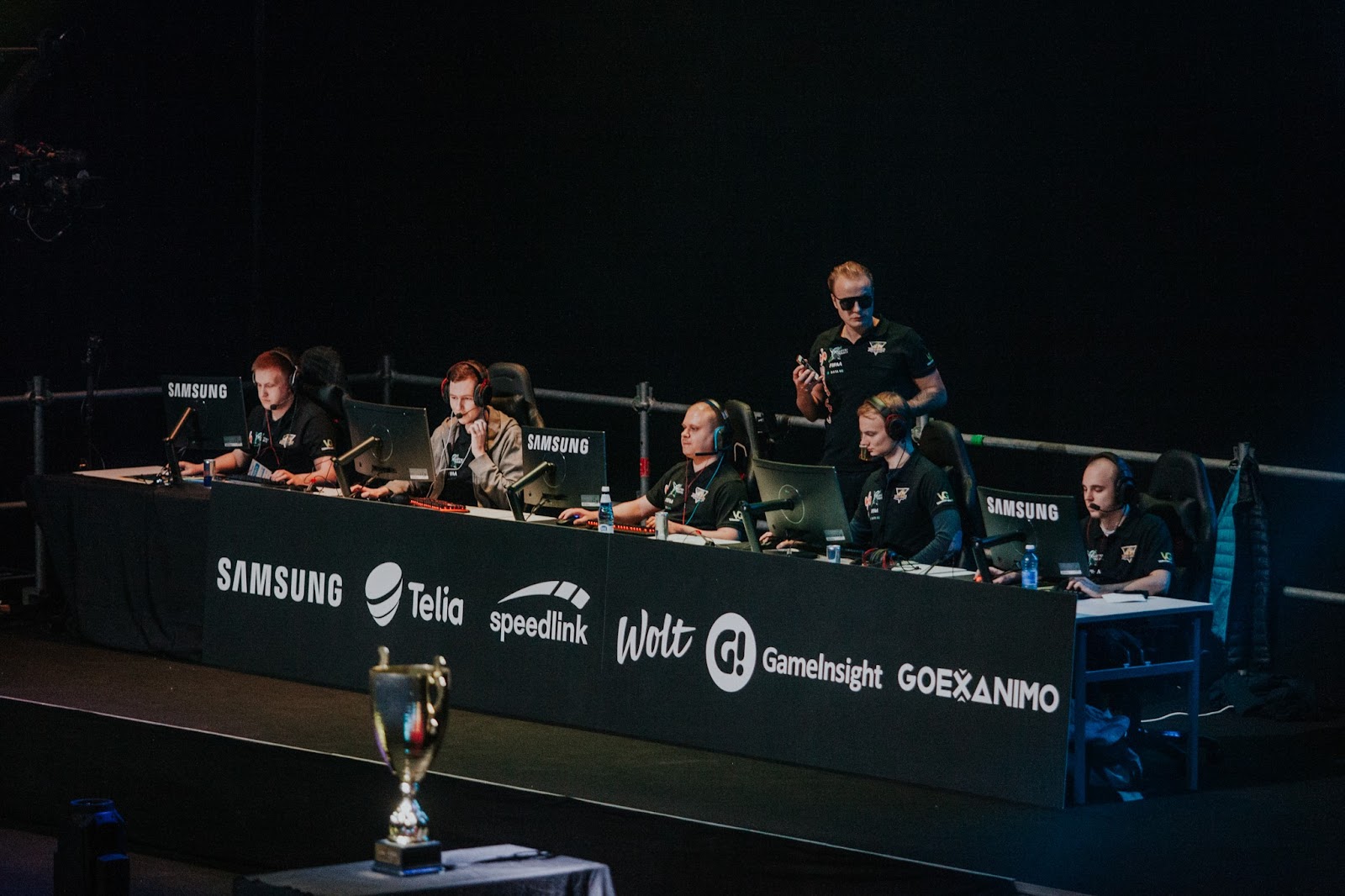 For the upcoming season, players such as Karel “kalsa” Uffert and Kevin “Dex” Kihlefeldt are no longer part of shokz’s squad and have since been replaced by a well-known Estonian player duo in form of Mario “Gaborik” Piirisaar and Kevin “ViztA” Kolomainen.

Both Gaborik and ViztA are BESL Pro veterans who have been playing in the league since the very first season representing teams such as LESGEDI, XGR eSports and WASD Sports.

With the additions of Gaborik and ViztA, PRIAM’s roster for Season 4 looks as follows:

Swiss round 1 matches and casters revealed