This week’s Player Spotlight goes to a player from 1337HUANIA: 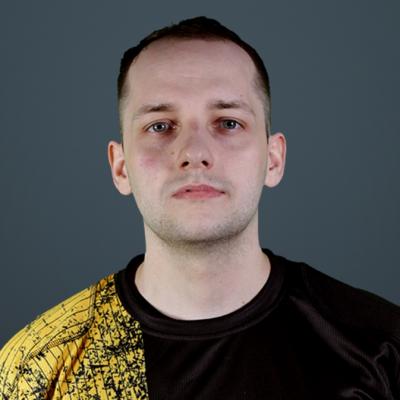 How did you come up with your current nickname: I was like 8 years old and was about to play Quake 2 at that time. That was the first time I had to enter my nickname and that is the first random word that came into my mind.

Playing CS franchise games for: Hard to tell since I started playing CS with version 1.5 as a kid but did a lot of pauses since I liked to play other games as well. Skipped CS source tho. So maybe something like 10 years.

Playing in BESL Pro for: 3 seasons

The best AWP player in the world: woxic

The best teammate ever played with: Carcass/Butters

Worst teammate ever played with: There are a few, but I won’t mention them :D

One thing you would change about CS:GO: Make a proper demo viewer

Should VAC-banned players get a second chance: No

Best song to hype yourself up before an official game: We used to play "Party Maker" with whole team to freshen atmosphere before official matches :D

Band/artist that you would want to see perform LIVE: Linkin Park

Music genre that you would never listen to: Dubstep

Movie/TV show character that you would want to hang out with: Tony Soprano (The Sopranos)

Favorite game to watch on streams: CS:GO/Dota2 (and some new games that come out)

The first video game you ever played: can't tell it was on SEGA some random ones :D

What games do you play outside of CS:GO: Dota2, Escape from Tarkov & tons of other new online games