This week’s Player Spotlight goes to a player from SACRAMENTO: 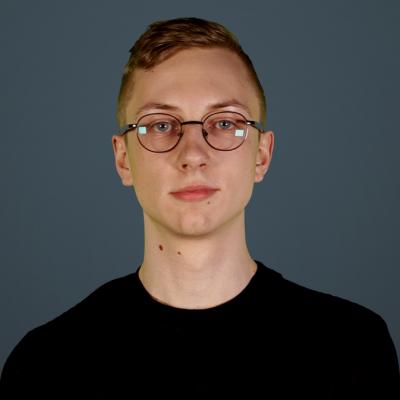 How did you come up with your current nickname: ELVISG - my name is Elvis and I am gangsta

Playing in BESL Pro for: 5 seasons

The best teammate ever played with: Arvis "Captain" Gabrans, Literjack and devour

Worst teammate ever played with: prelideN

Worst LAN event you’ve attended: I’ve only attended 4 LANs and I enjoyed all of them, so none

One thing you would change about CS:GO: Integrate FACEIT into the game so you don’t have to open the website

Best song to hype yourself up before an official game: Limp Bizkit - Rollin

Band/artist that you would want to see perform LIVE: AC/DC (River Plate 2009)

Music genre that you would never listen to: Folk music

Movie/TV show character that you would want to hang out with: Arthur from Peaky Blinders

Favorite game to watch on streams: Book of Dead

The first video game you ever played: Neighbours from Hell

What games do you play outside of CS:GO: Book of Dead, Midas Golden Touch and Call of Duty: MW