This week’s Player Spotlight goes to the captain of team wolsung: 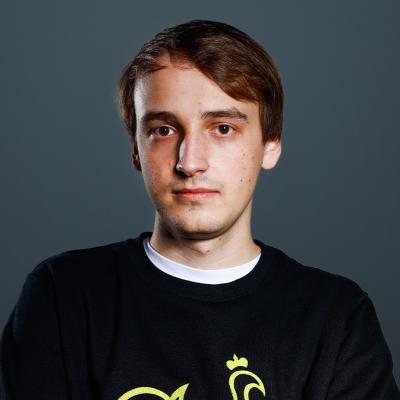 How did you come up with your current nickname: Was just randomly smashing the keyboard until something looked cool and 3x “e” in the end for extra style points

Most underrated player: I think broky is not getting enough credit. I really think that he can easily play for a tier2 team and after a few months he would be ready for tier1.

Most overrated player: I can't imagine anyone being really overrated at the moment.

The best teammate ever played with: krii/YEKINDAR

Worst teammate ever played with: keen (no comments)

The best LAN event you’ve attended: BESL Pro Season 2 finals where we won or GameOn event where we lost to WASD in the semi-finals. Hard to choose between those two.

Worst LAN event you’ve attended: I personally have never been to any of those 20-hour-delay Baltic BYOC LANs, so in general, I would say that we have pretty good events here in Baltics

One thing you would change about CS:GO: Remove the 1400 loss bonus completely

Best song to listen to while playing DM/Botz: Band of Horses - The Funeral

Best song to hype yourself up before an official game: Have to steal this one from the WORTEX guys and say Halogen - U Got That

Band/artist that you would want to see perform LIVE: Coldplay

Music genre that you would never listen to: Rock/Metal

Movie/TV show character that you would want to hang out with: Mr.Bean

Favorite game to watch on streams: Anything that sodapoppin is playing, to be honest

The first video game you ever played: Дальнобойщики 2