This week’s Player Spotlight goes to a player from Akatsuki: 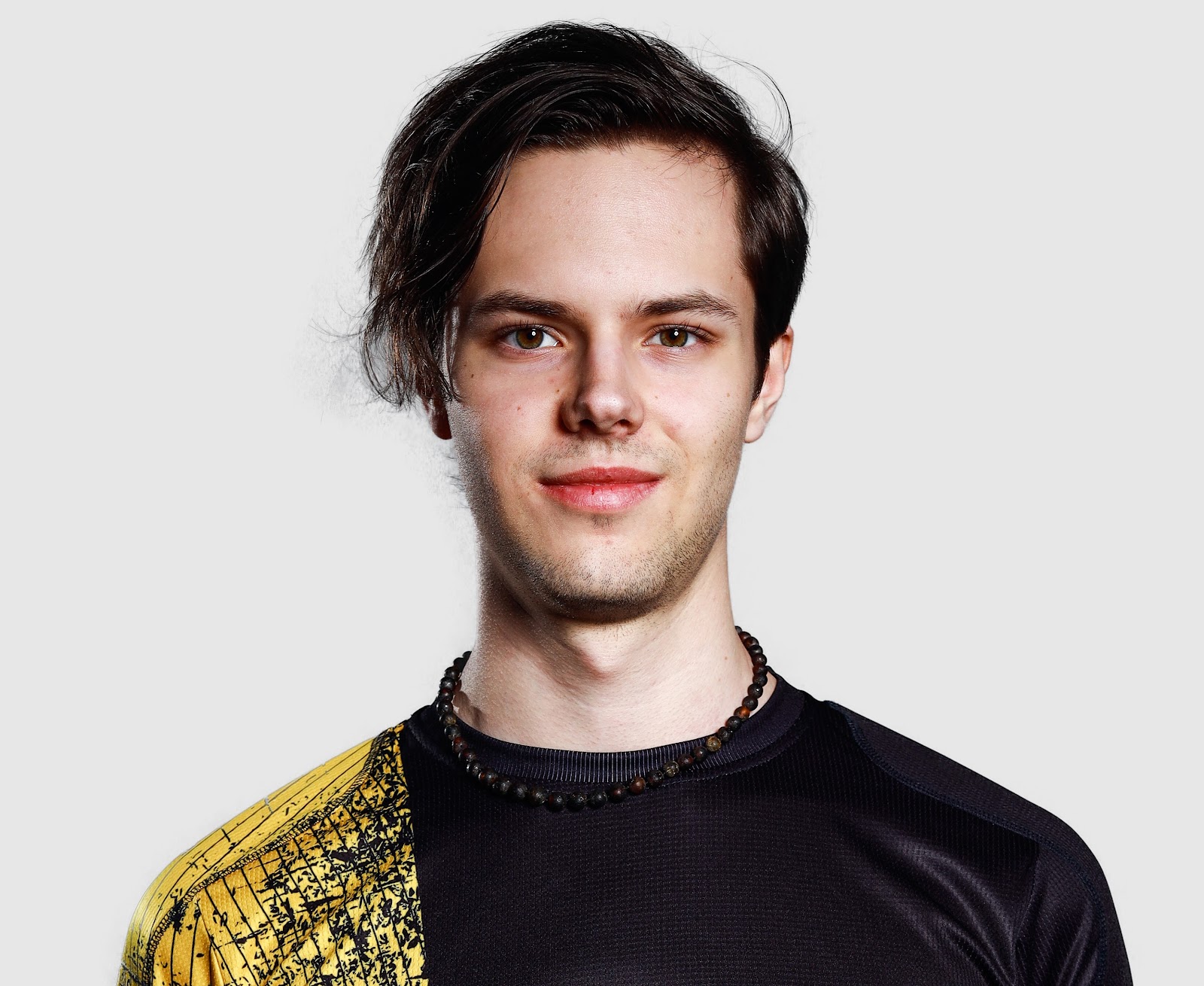 How did you come up with your current nickname: By smashing the keyboard and then removing random letters one by one

Playing in BESL Pro for: 4 seasons

Most underrated player: Would take 10 hours to choose

Most overrated player: Too many to pick from =D

The best AWP player in the world: s1mple

The best teammate ever played with: nexa

Worst teammate ever played with: flipside

Hardest bombsite to retake: mirage B or inferno B

Worst gun in CS:GO: My CZ75-Auto is definitely less accurate than others hence the worst

One thing you would change about CS:GO: Increased jumping/landing aim penalty

Does age affect performance in CS:GO: No

Best song to listen to while playing DM/Botz: Impossible to choose one song

Best song to hype yourself up before an official game: Impossible to choose one song

Does pineapple belong on pizza? Yes

Band/artist that you would want to see perform LIVE: Morten Granau

Music genre that you would never listen to: I'm pretty tolerant when it comes to music but i don' really listen to rap or rock/metal

Movie/TV show character that you would want to hang out with: Doctor strange

Favorite game to watch on streams: I don't watch streams

The first video game you ever played: There are a few options but it’s possible that I played CS 1.6 on a grenade map. I can’t remember.

What games do you play outside of CS:GO: I don't play anything else. If I do play another game I play it for 1 day and leave it. Fun fact: I’ve completed only 2 games in my life - Need for Speed: Underground 2 and Mafia II.