Ending this week with till now missing pieces in our announcements - two teams from Latvia! Introducing - MALCO and SkinLordz!

The core of this team got together in 2016 when they formed team TROPICA. The roster back then was made of ayriks and Warden (two friends who had been playing together for years) and three then up-and-coming Latvian players in form of Feagleyy, Whiskas and Akward. Although things were looking up, roster quickly fell apart as Warden decided to join another Latvian team. At the time it felt almost impossible to find a fitting 5th, so the team disbanded.

After a while, in 2017, the core of ayriks, Warden and Feagleyy was reunited in team Wolsung.goeXanimo where they were joined by hyskeee and YEKINDAR. Once again, things were looking great, the roster had numerous good showing both online and on LAN, but life took its toll and due to various reasons team announced its disbandment in late 2017.

As of now, ayriks and his comrades are determined to overcome their bad luck and misfortune of past as they have formed team MALCO - a team who’s roster is based on friendships and personalities that mesh well together. Their latest addition is discplex - a player that not only is a talent in his own right, but also fits team’s vibe both inside and outside the game! 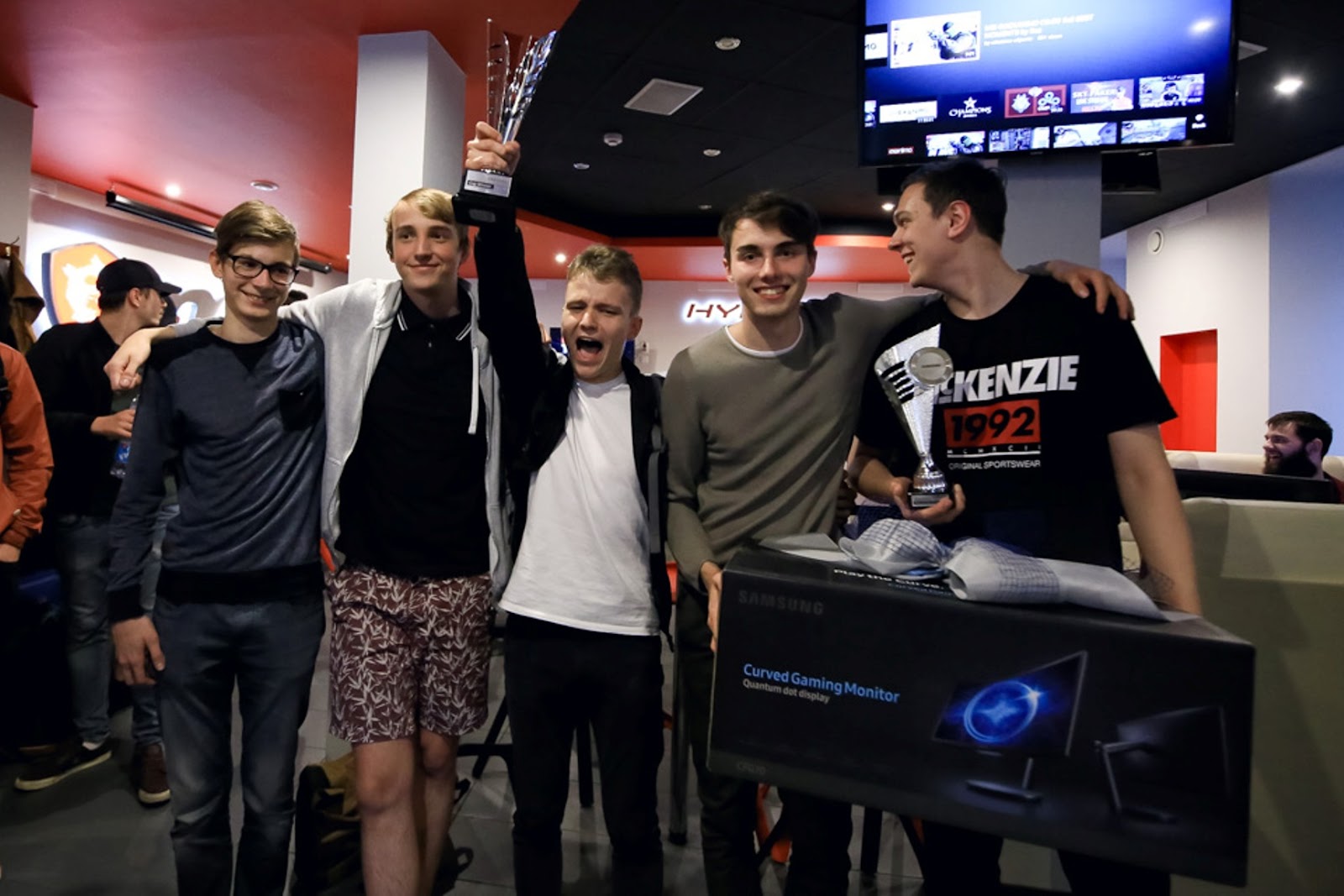 MALCO is not only a group of friends that has stuck together through last couple of years despite its ups and downs, but it also is a team that has few of the most decorated players in the Latvian CS:GO scene! Look out for them being a tough nut to crack even for the big dogs!

The core of team SkinLordz firstly got together in summer of 2016 with a roster of Flushed, CaptaiN, ELVISG, Akward and uuDEE. In december of 2016, after only playing together for a few months, SkinLordz won InterLAN 2016! Even though at the event krii was standing in for ELVISG (who was unable to attend), the victory still felt like a good start for the team!

After the event some internal issues arose which led to SkinLordz and uuDEE parting ways, thus making space for then up-and-coming Latvian talent YEKINDAR! After playing with the new roster for a while, Akward revealed that he had lost the desire to play the game and wanted to focus on his studies instead.

This change broke SkinLordz spirit and they decided to transition from being a team to being a group of friends who just attend events together. As of now, with announcement of BESL Pro, Flushed & co decided to give this another try and are now determined to once again claim back what was once theirs - the top of Baltic states Counter-Strike! 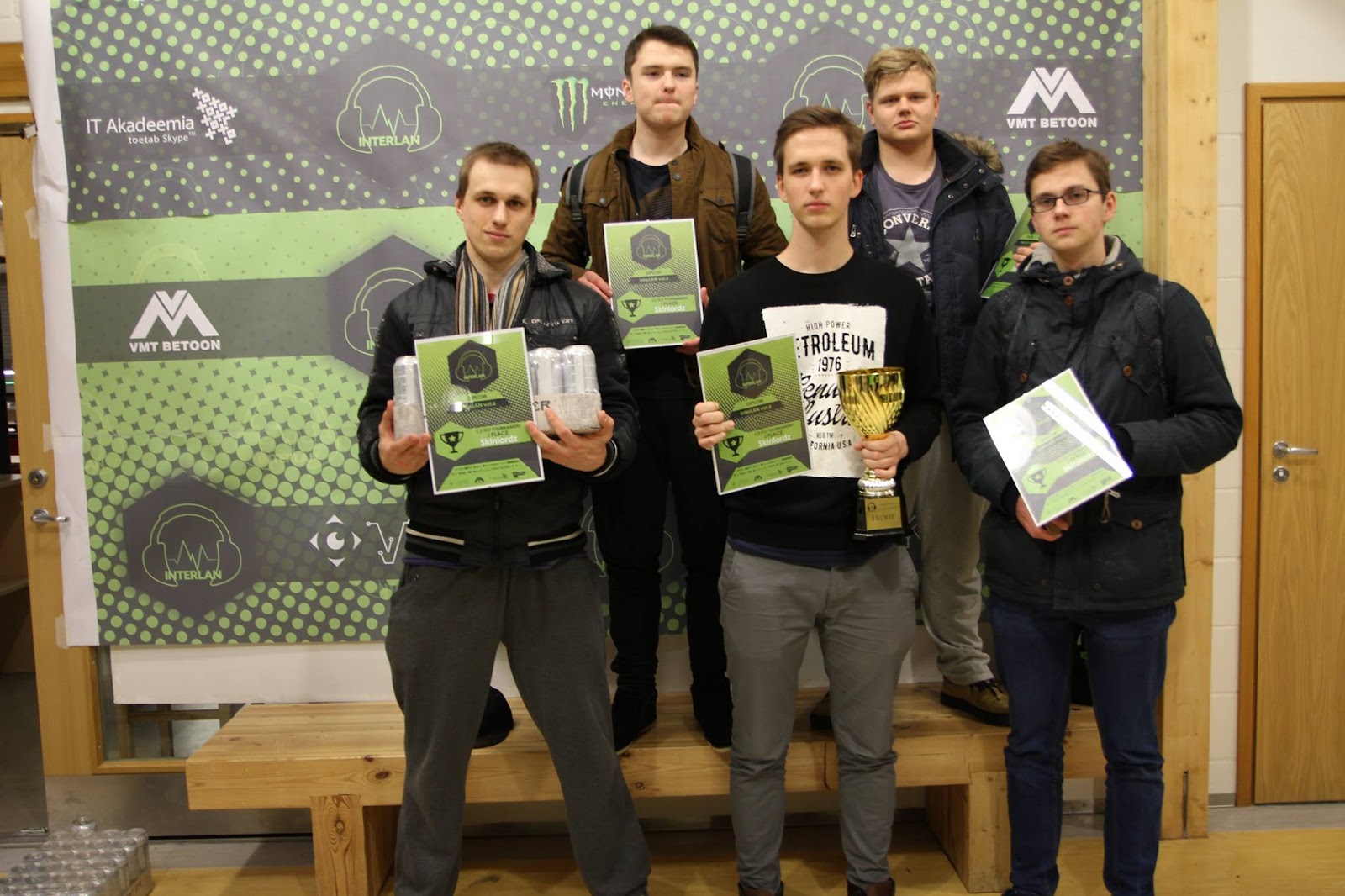 Flushed and CaptaiN at InterLAN 2016

Even though SkinLordz has only just formed back together, their roster is surely made of players who know how to win events! Look out for them to be a real threat in the first season of Baltic eSports League!

BESL Pro partners up with MSI