Today is a special day as we’re crossing the finish line for our BESL Pro Season 1 CS:GO team announcements! As of now the team list looks quite impressive, take a look:

The last two teams that are going to join the team list above are two teams from Latvia - Team SPLY and aesthetic!

The core of Team SPLY has been together for almost 6 months now. Back in September of 2017 it was known as Superbia and it’s roster consisted of Emis2, kykaho, outwerk, Gekons and superhck. In October of 2017, after only playing together for a month, Gekons decided that it was his time to hang up the mouse and retire in order to put more focus on his job at GOEXANIMO and BESL Pro.

Even though the retirement of Gekons came somewhat unexpectedly, it perfectly aligned with the time that UGARR (a friend of team’s) wanted to get back into competitive Counter-Strike. After the change Team SPLY felt reinvigorated, but when given time to the new roster it was clear that neither team’s performance, nor their results improved.

In December of 2017, after triumphing at Samsung GOEXANIMO CS:GO 5x5 #7 LAN event with hek instead of superhck (who was unable to attend), Team SPLY opted for another change replacing superhck with hek, with whom they felt that they can finally accomplish something that they never could with previous rosters - win a LAN event! 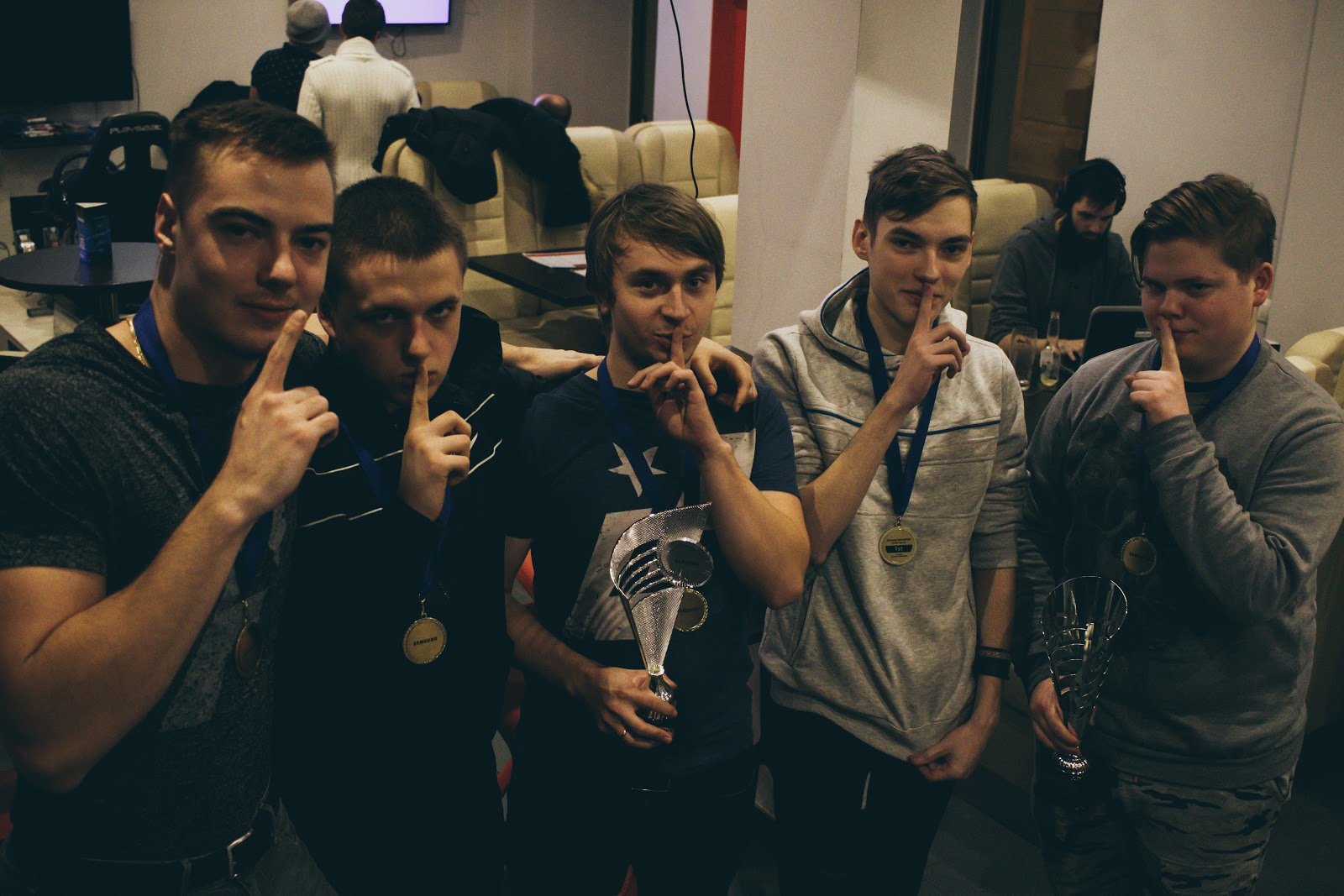 Team SPLY may not been heard by many as it does not boast wide range of achievements, but it is surely known for their passion to the game and drive to achieve success! Look out for them as not only they can go head-to-head with other Baltic state teams, but also - maybe snatch a win or two away from the big dogs!

The first time aesthetic appeared to a wider audience was back in April of 2017, when Choice and davsty (two friends who live in the same city) decided to attend the first GOEXANIMO CS:GO 5x5 event. Even though they did not win the event (placing 2nd), they still managed to turn some heads as they were the main driving forces in their team’s success!

In December of 2017, Choice and davsty, joined by Dhu, TOMCHH and TAKO, attended InterLAN 2017 in Estonia with an aesthetic mix-team. After the event duo decided to stick together with Dhu, who had been an IGL for years now, and search for two more players in order to complete the first ever real aesthetic team roster!

In February of 2018, after 3rd-4th place finish at GOEXANIMO #8 event with player named endicate they decided that he’s a keeper! Shortly after the roster was finished up with another up and coming player - d3k! As of now aesthetic has turned into a full time competitive CS:GO team with the goal of establishing themselves and the name of aesthetic in Baltic state CS:GO scene! 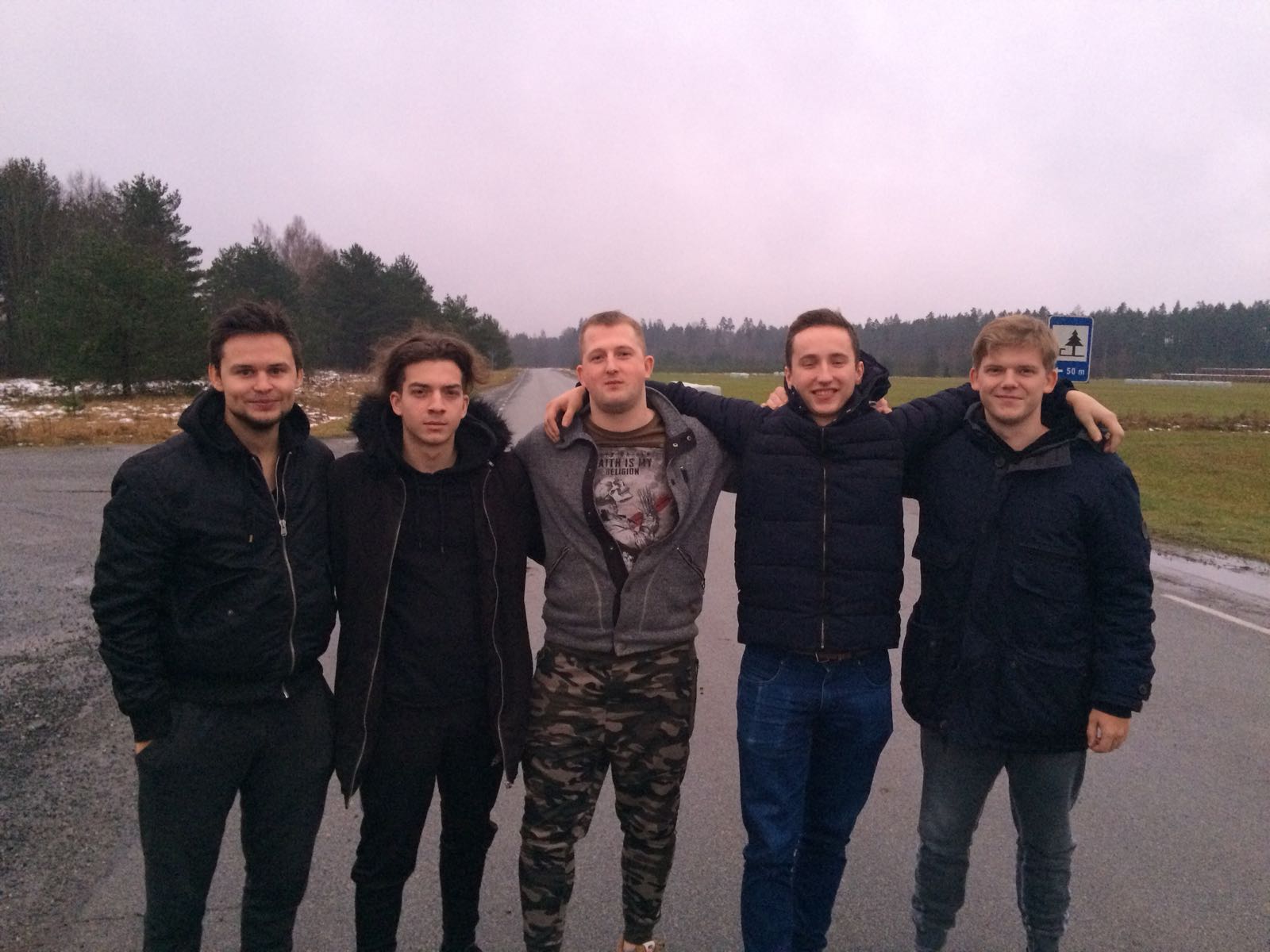 Even though on paper aesthetic might seem like the punching bag for better, more established teams, they might also come out and surprise everyone as they have both the talent and brains behind the operation! Look out for them be one of the dark horses of BESL Pro Season 1!