The time has come! BESL Pro Season 1 begins in exactly two weeks and till then we have plenty of news to share with you! Starting from all the CS:GO teams that are going to compete within our league, to a closer look into our league partners, on-air casting talent and streaming platform!

Let’s kick off this news marathon with an announcement of the first two BESL Pro Season 1 CS:GO teams! We introduce to you, representing Estonia - WASD Sports and godz.ee!

Team WASD Sports was firstly introduced to a wider audience back in February of 2017. Back then the roster consisted of Gaborik, bitchiR-, Dodz, ViztA and HeLiX. In August of 2017, after a trail of disappointing results, Gaborik & co opted for a change and decided upon removing then motivationless HeLiX from the roster thus making space for one of the most promising Estonian players at the time - sperr.

Shortly after the change everything just clicked and WASD Sports started to gain momentum! Solid performances followed one another resulting in numerous deep runs at various tourneys both online and on LAN. It was apparent that WASD Sports had found their missing piece in form of sperr.

As of today it’s fair to say that victories over Belarusian team Goodjob at GameON 2017 finals and Polish team Pompa at CEVO Main Season 13 finals have cemented WASD Sports as not only one of the best teams of Baltics, but also - a team to look out for in the worldwide scene of Counter-Strike. 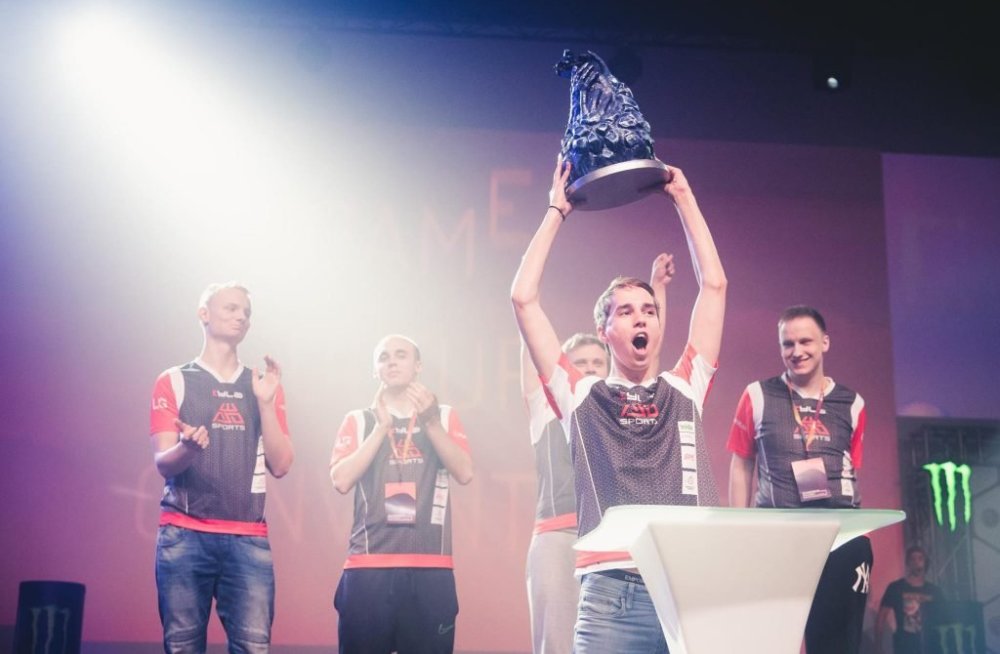 WASD Sports is without a doubt one of the hottest teams in Baltic states right now! Keep an eye out for them as they surely are one of the main favorites coming into the first season of Baltic eSports League!

Team godz.ee was formed in late 2017 with the sole purpose of attending InterLAN 2017. Teams roster then consisted of two of the original team godz.ee members kalsa and jents who were accompanied by two ex-DICKHOUSE players nyte and ZIILA. The fifth and final player was jvesper.

The competition at InterLAN 2017 was fierce with multiple strong teams from both Estonia and Latvia trying to snatch the title for themselves, but godz.ee had only one thing in mind - to finish at least in the top 3! Although they fulfilled their goal and finished in the 3rd place, they still felt like they could have done even better and that something was holding them back.

After the event nyte & co decided to part ways with jvesper who had not only performed poorly at the event, but also was not motivated enough to keep on playing. Seeking for new blood, team brought in shokz - a new and up-and-coming Estonian player. With this addition to the roster, godz.ee finally feel like everyone is on the same page and ready to take it more seriously than ever!

Even though godz.ee was formed only few months ago, their player achievements show that they have not only been around for quite some time now, but also - had good results while doing so! Look out for them possibly edging out teams of lesser experience!

Revealing the next duo of BESL Pro Season 1 CS:GO teams