Revealing the next duo of BESL Pro Season 1 CS:GO teams

Today we continue our news marathon with an announcement of another set of CS:GO teams that are going to join WASD Sports and godz.ee in the ultimate challenge of becoming BESL Pro Season 1 champions!

This time around we’re introducing two teams from Lithuania! Give a warm welcome to Team Refuse and NotLikeThis!

The core of Team Refuse first got together in July of 2016 when lukkjE, pounh, kalinka, Kvik and TORAS decided to form a team by the name of VwS. With this roster VwS achieved numerous great showings with 3rd place at CIS Minor for ELEAGUE Major 2017 and victory at GameON 2016 being only few of them.

In January of 2017 VwS joined Playing Ducks. Shortly after they suffered their first roster changes as Kvik and TORAS had decided to leave the team. To replace them in came two bright Lithuanian prospects in form of Nukkye and Hype. With this roster Playing Ducks not only climbed their way up to number #45 in HLTV.org rankings, but also - were one step away from qualifying to Dreamhack Atlanta and Dreamhack Malmo. After these qualifiers Nukkye wasn’t happy with the team and left. To fill in the spot in came Carcass!

Around summer of 2017 lukkjE & co got into conflict with their organisation as it had not fulfilled its promises in terms of salaries. Roster got kicked from the organisation and lost two of it’s players - kalinka and Hype. To fill in the gaps they brought in ex-Chaos duo of haflex and Butters. Shortly after that they received the offer to represent Team Refuse. As of now they are not only the best team in Lithuania, but also a growing force in the European scene of Counter-Strike! 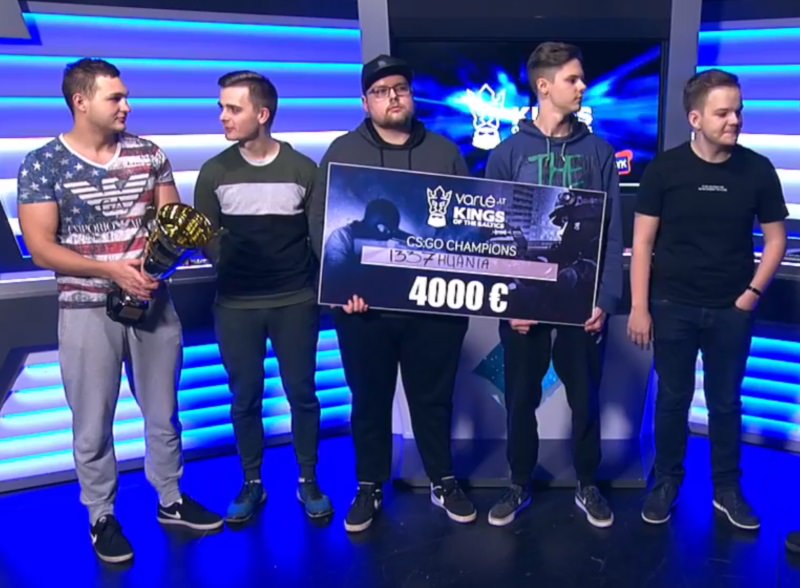 Team Refuse is another beast that has been around for ages and has shone not only on their home soil, but also within Baltic and European Counter-Strike scenes! Look out for them to be the closest challenger of WASD Sports for the BESL Pro Season 1 champions title!

Team NotLikeThis first appeared in ESEA Open Season 24 with the lineup of Delection, forb, prochas, Burbul and Densick. Due to players getting signed to other teams mid-season, team did not perform well and the dream of reaching ESEA Main division straight from Open was squished underneath all the roster changes! After a disappointing result in Season 24, most players continued on their own individual paths, leaving only prochas and Burbul behind to save the ESEA spot with a new team called EoN. Not only did they manage to qualify for ESEA Main in Season 25, but they also kept the results up in Season 26 in order to keep the spot!

As of now, team NotLikeThis has reformed into a new roster of Delection, Aikas, prochas, Burbul and eimaNt to compete in ESEA Main Season 27 and all the upcoming Baltic state tournaments including our very own first season of Baltic eSports League! 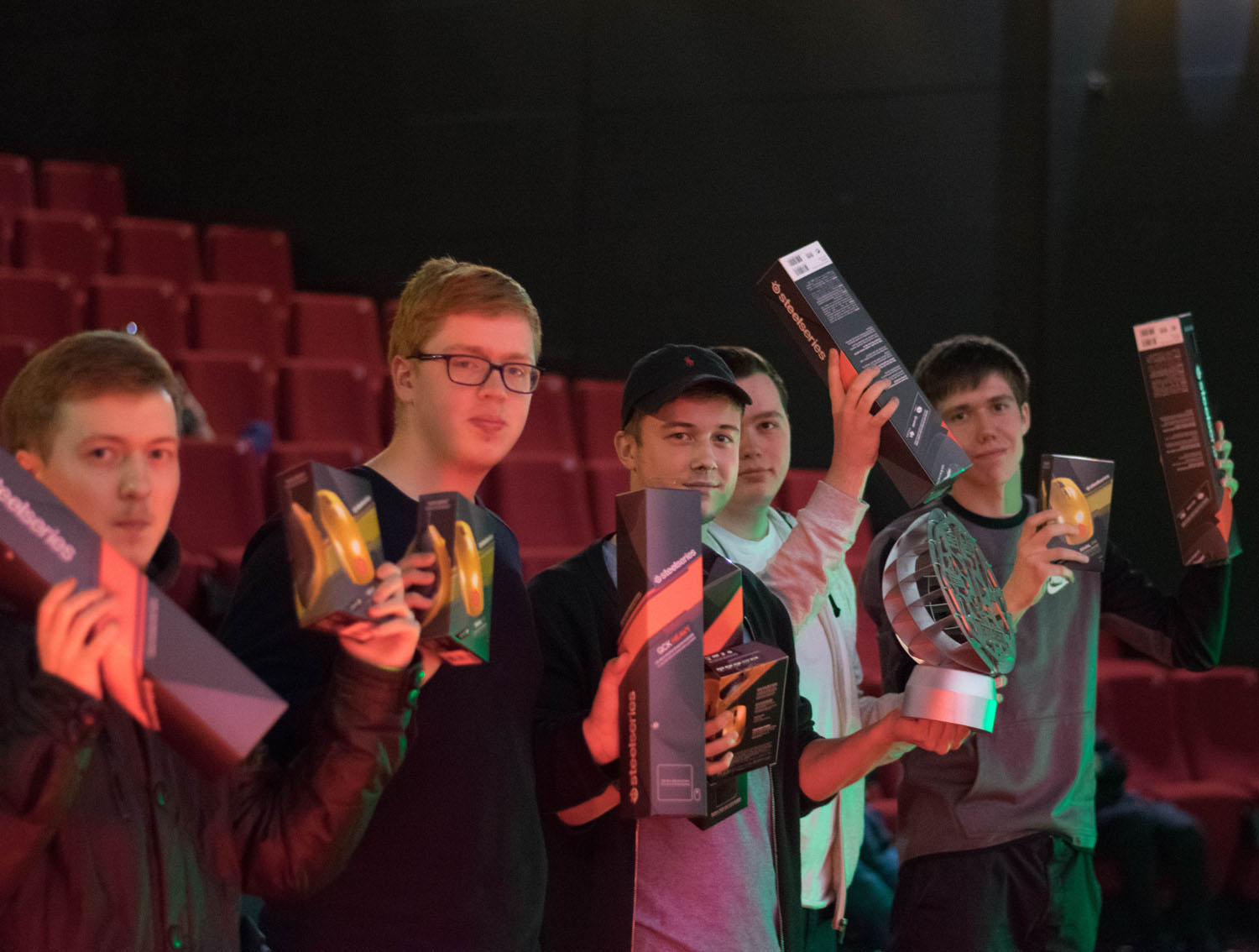 Even though team NotLikeThis may look like a random Lithuanian mix-team from the outside, their roster is made of players skilled enough to challenge even the best teams in Baltics! Look out for them to have a solid performance in the first Season of BESL Pro!

BESL Pro partners up with AXE