As of the 18th of November, Dmondo are known as Akatsuki

With BESL Pro Season 4 grand final set to take place on Saturday, we bring you a viewer’s guide with all the information you need to know regarding the event. 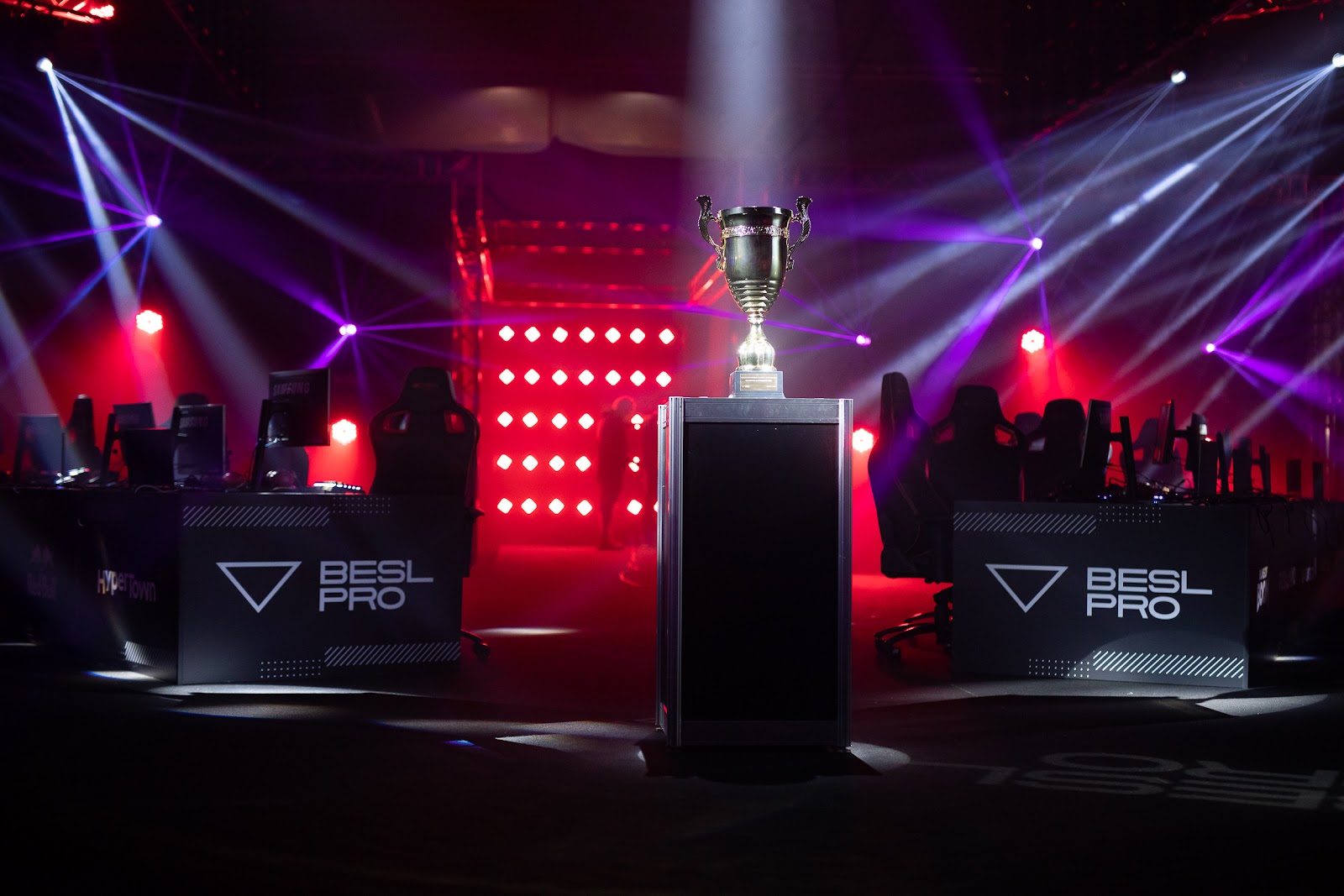 The culmination of the €9,000 CS:GO competition will happen on the 23rd of November at the Saku Suurhall arena in Tallinn, Estonia with the grand final being hosted as part of the HyperTown Tallinn 2019.

Additional information about the festival and tickets can be found by visiting hypertown.pro.

On the 23rd of September, sixteen best Baltic state teams began their journey in the BESL Pro Season 4 competition. For five weeks, teams battled one another in the Swiss group stage in order to find the eight best teams that would advance further into the next stage - the playoffs!

The final two weeks of the regular season saw the aforementioned eight teams fighting their way through the single-elimination playoff’s bracket in order to reach the most important match of the season - the grand final! 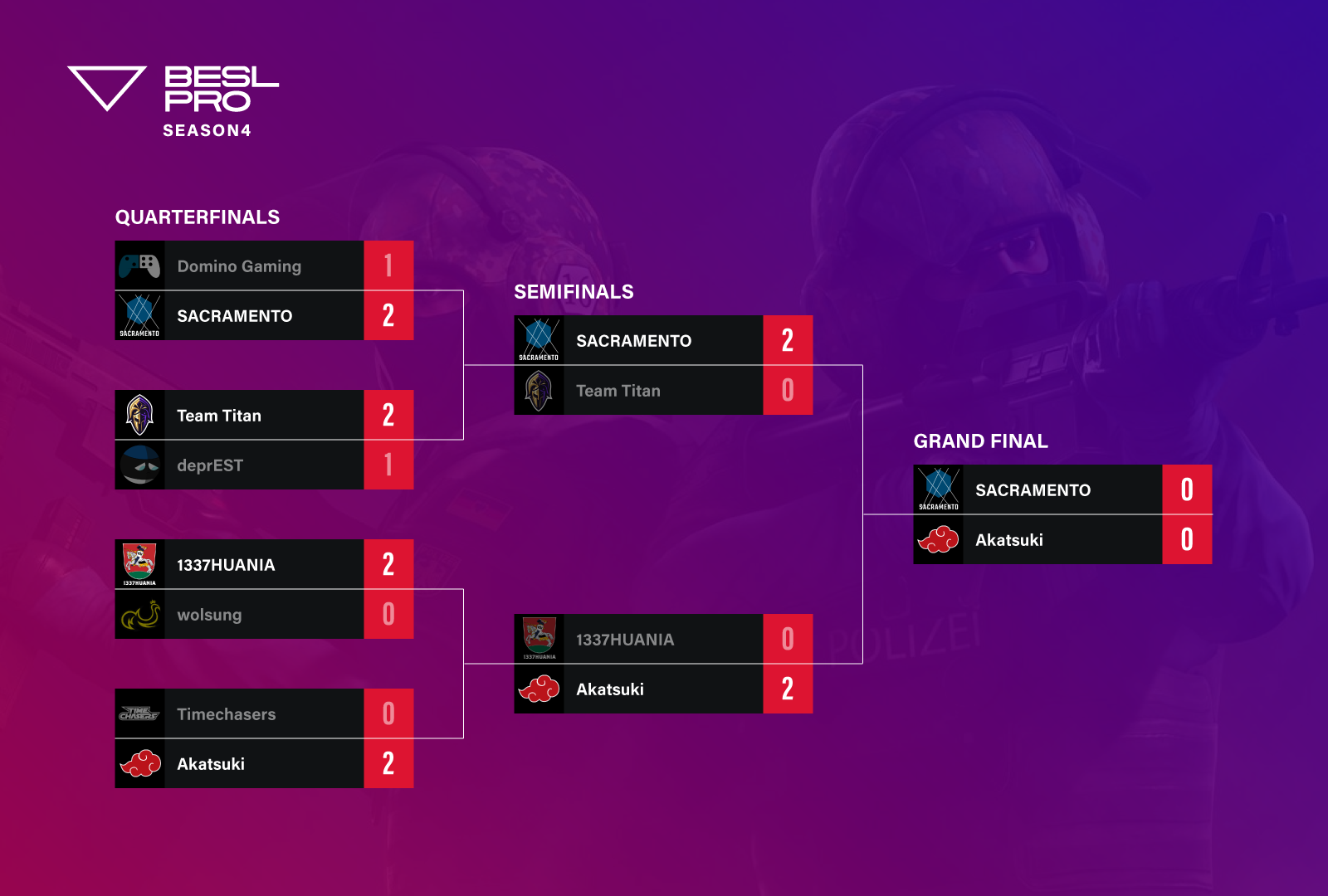 Now, after seven weeks of online play, the competition is transitioning to an offline setting, where, on the 23rd of November, the two best teams are going to meet each other in an epic best-of-five grand final with the winner of the duel not only taking home the beautiful BESL Pro champions trophy but also - the lion's share of the prize pool in the form of €3,000!

The grand final start time is scheduled at 19:00 Baltic time.

Want to find out a little bit more about this season’s grand finalists and their journey here?

Check out our “A look at the finalist” article series:

Below you can find the complete on-air team for the event:

Here is how the €9,000 prize pool is distributed this season with the top two placings yet to be determined:

During the event, you’ll be able to follow the action LIVE from the Saku Suurhall arena in Tallinn on both of our streaming platform channels.