BESL Pro Season 4 is coming closer and closer and, as you might’ve guessed it from the title, the second open qualifier is happening today with 12 teams battling it out in a Single Elimination Bo3 bracket for two spots in this season’s competition! 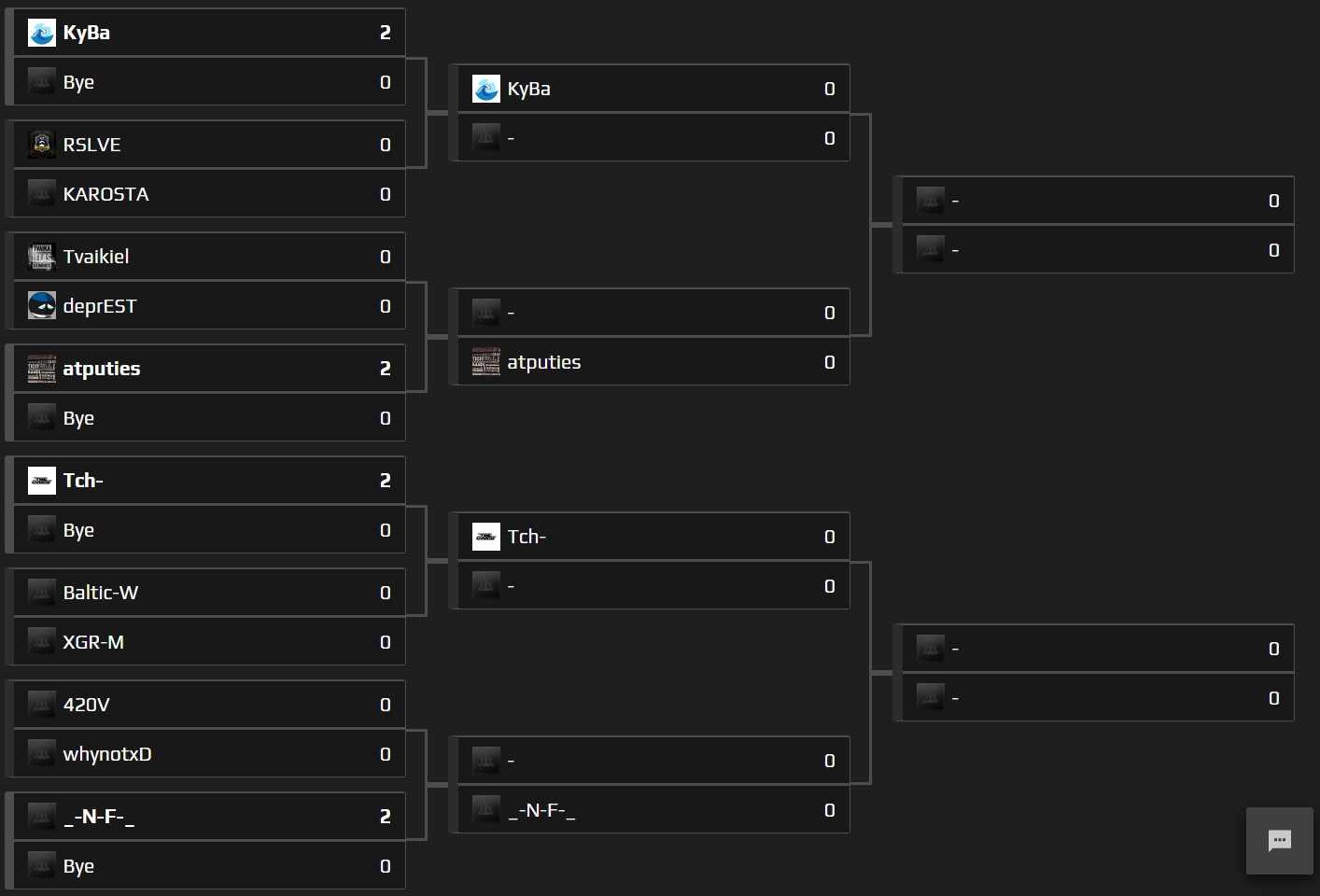 If you want to follow bracket’s development, you can do it HERE.

Didn’t make it to any of the first two qualifiers? No worries, there is still a way for you to get in the league!

This season we’re hosting 3 qualifiers and with the second one ongoing as we speak, there is still 1 more last chance qualifier that you can participate in:

Details of the qualifiers: