Following the roster reveal of coluant are another Latvian squad and this time around it’s Team Titan.

Coming into the fourth iteration of BESL Pro, the captain of Team Titan, Roberts “Shield” Tipsis, has decided to make drastic changes by cutting players such as Mārcis “nopper” Klaģis, Kārlis “karlisabc” Bisenieks, and Elvis “ELVISG” Gabrāns, while leaving Daniēls “discplex” Bieziņš as the lone survivor from the previous roster.

In return, Team Titan is bringing in a fresh set of faces in the form of Kristers “keen” Dārznieks, Ilja “Whiskas” Rastopčins, and Einārs “EiZA” Zarāns. 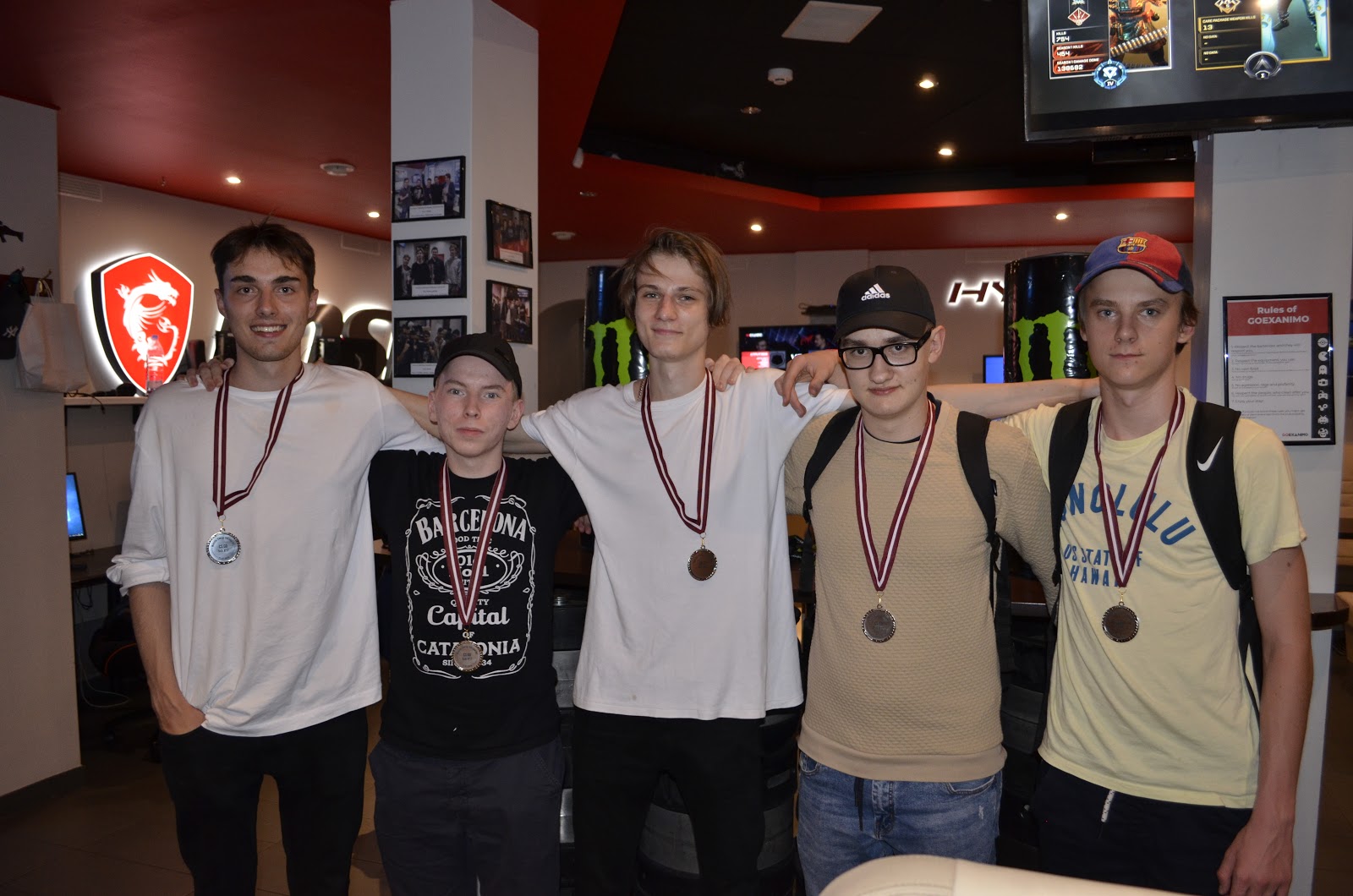 From those three, the most accomplished one is definitely Whiskas who is not only one of the two Latvian players who has not missed a LAN finals event thus far (the other one being hyskeee) but has also lifted the champions trophy as part of team wolsung back in Season 2.

As for keen and EiZA - these two spent the last season playing for REVERSECARD and MALCO, respectively. Both of these teams did not find much success and were relegated from the league after a 12th-14th place finish.

nyte & ZIILA team up with a mixed trio for Season 4