wave becomes the captain of FiGURE05 coming into Season 4

BESL Pro Season 4 starts in less than two weeks and while we’ve already announced the majority of squads that are participating in this season’s competition, there are still some that are yet to be revealed. One of them is none other than Season 3 LAN finalists FiGURE05.

During the off-season, FiGURE05’s long-time captain, Eimantas “eimaNt” Stabingis, decided that he wants to step down from his duties as he had lost the motivation to continue playing the game. As a result, the team was left without a leader.

After a short while, Mykolas “wave” Budrys chose to step up and become the new captain of FiGURE05 effectively taking upon the task of assembling the roster for the upcoming season. 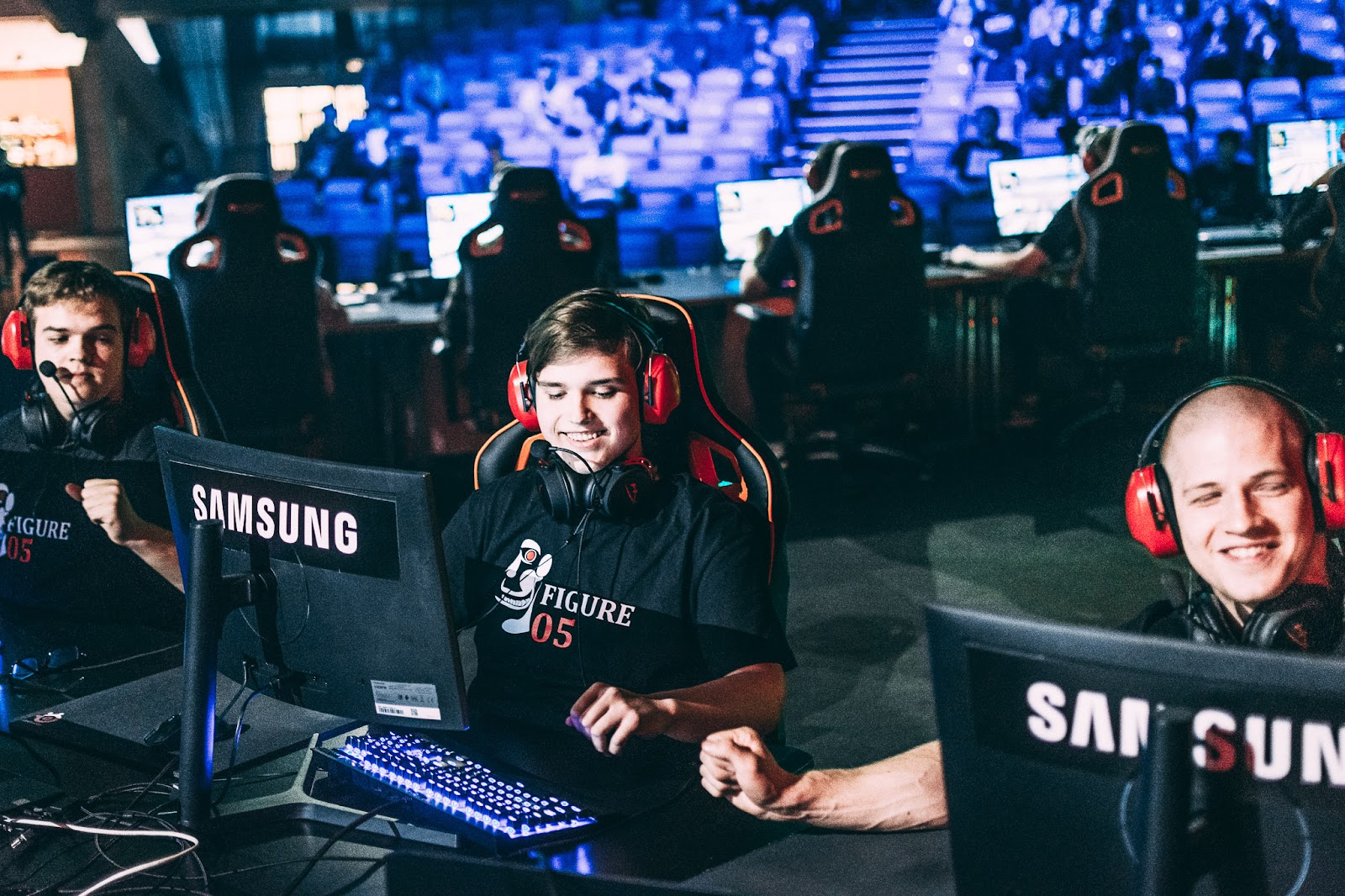 wave is now the captain of FiGURE05

slokker was previously part of MAKONGA - a team that was one step away from reaching the LAN finals last season by finishing 5th-8th after a loss to Latvians of wolsung. As for leakeN - he has not played in BESL Pro competitions before and is yet to debut in our league.

With the changes mentioned above, FiGURE05’s Season 4 roster looks as follows: