Today we proudly announce the arrival of Baltic eSports League’s third season! With this, the PUBG tournament also returns for the second time, this time with an even bigger prize pool. There will also be several important rule changes so be sure to read until the end.

Let’s start with our competitors! The amount of teams this season has changed from 20 teams in the previous one. Season 3 of Baltic eSports League is going to feature 16 teams from all three Baltic state countries.

With that being said, here is the list of teams whose players have been invited to participate in Season 3 due to placing in top 8 in Season 2:

However, the team FromSilver2Lan has announced that they will not participate in this season, therefore, the 9 remaining teams are going to be decided via the open qualifiers (read more about them further down below). In a scenario where one or more teams from this list decide to not participate in Season 3, there will be more teams advancing from the qualifiers.

Furthermore, this season there will be a new tool available for all players and teams - Draft. This is a platform on the BESL Pro website where players who do not have a team but wish to play can apply for teams that are planning to play in the tournament or qualifiers but need to gather more players.

For BESL Pro Season 3 the format for the PUBG tournament has stayed mostly unchanged - every team plays 4 games each week for 7 weeks. Each week there will be 2 games on Erangel and 2 games on Miramar. In total there will be 28 games.

This season, however, the 4 best teams will qualify for the LAN event, where they will have the chance to play against teams that have gathered at the Bring Your Own Computer LAN. More about this further below.

For more details on this season’s format visit our Season 3 Rulebook.

The prize pool of our competition for Season 3 has increased and reached €4,000!

The prize pool for the main tournament will be €3500, which will be distributed as follows:

The remaining €500 will be up for grabs at the Bring Your Own Computer LAN event, where everyone present will be able to compete. The prize pool for the LAN event will be distributed as follows:

Unlike from the previous season when the bottom 12 teams were relegated, this season the bottom 8 teams will be relegated from the League and will have to qualify again in the next season if they will wish to participate.

As for the Season 3 LAN Event - the event is going to feature the top 4 teams of the online set of games! These teams will be joined by the Bring Your Own Computer LAN event participants where every HyperTown visitor will be able to join the 4 best Baltic PUBG teams and battle it out for the €500 prize pool.

The LAN event is going to be located in Latvia, with the HyperTown EXPO now traveling back to Kipsala exhibition center (Riga) and the event itself taking place from 31st of May to 2nd of June! 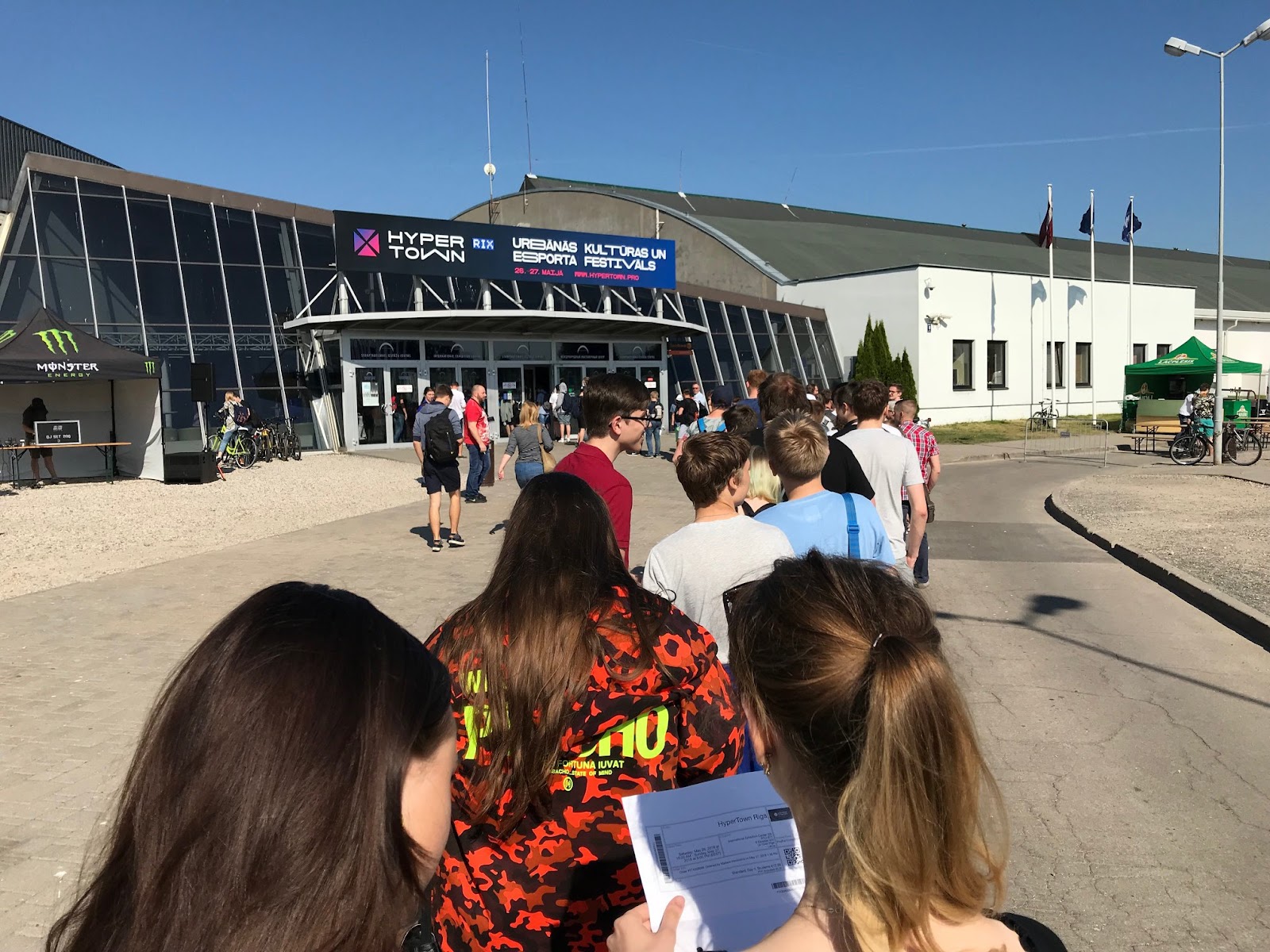 Remember - in order to participate in our competitions a minimum of 2 (out of the 4) players on each team have to be from the Baltic states, otherwise the team is not eligible to participate.

This season there will also be several important rule changes. In general, the BESL Pro Season 3 PUBG tournament will have rules that will more closely align with Global PUBG competitive ruleset.

Another important rule change is that all players will have to record in-game replays and store them for 72 hours and provide them to the League admins upon request.

During the BESL Pro Season 3, the games will be streamed just as in the previous season.

The broadcast itself is going to air every Saturday with coverage from all three BESL Pro Season 3 disciplines (CS:GO, PUBG and Rocket League). On stream you’re going to be greeted by our studio hosts who are going to run the show all throughout the day with giving their insights on the games happening in a relaxed and entertaining manner. Once the PUBG games will start, however, the PUBG caster team will take over and provide you with commentary of the games. The caster lineup will be announced at a later date.

This season we’re going to broadcast the stream on two platforms - YouTube and Twitch! Be sure to follow our channel in the platform of your choice in order to not miss any action!

MightyWolves rebrand to P9 for Season 3