With the first ever BESL Pro Rocket League Season 3 trophy under their belt, the defending champions - Professional ballchasers - are ready to get another one in the upcoming season.

This time around with a new roster Professional ballchasers are looking stronger than ever. After KK and Phoenix decided to leave the team, the captain whynOtparty was left with team’s substitute Trex.

Trex as a substitute played only 1 match during the last season when his team faced against Ram Ranch. During that match, he showed everyone what he is capable of. He is fast, he is mechanically gifted, he is precise. Every one of his attempts to score is a real threat to the opposing team and most of the time is really hard to defend. Here’s his best highlight from that match, where he scored a crazy flip reset into double tap goal during game 3.

After the previous season’s finals, We Aight disbanded, as Spring decided to quit Rocket League for good and Ciuvas decided to skip next season due to personal reasons. Their third, Mimfipy, was left alone which seemed like a perfect fit for Professional ballchasers. And that’s exactly what happened - Mimfipy teamed up with whynOtparty and Trex. 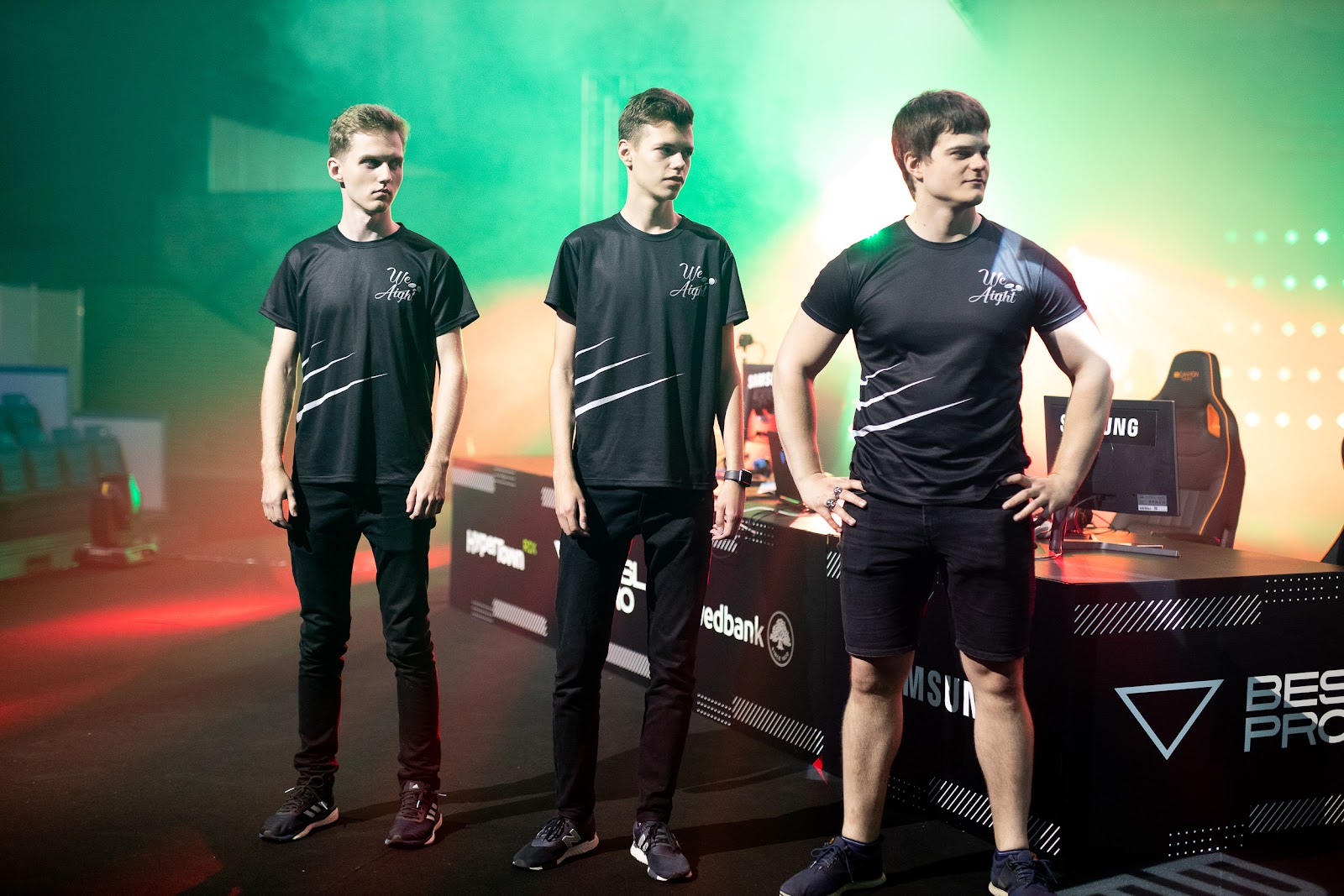 The complete roster of Professional ballchasers for Season 4 can be found below:

BESL Pro Season 4 is set to start on the 29th of September with eight best teams from the Baltic states battling it out for the prize pool of €2,000. More details can be found in the BESL Pro Season 4 announcement.